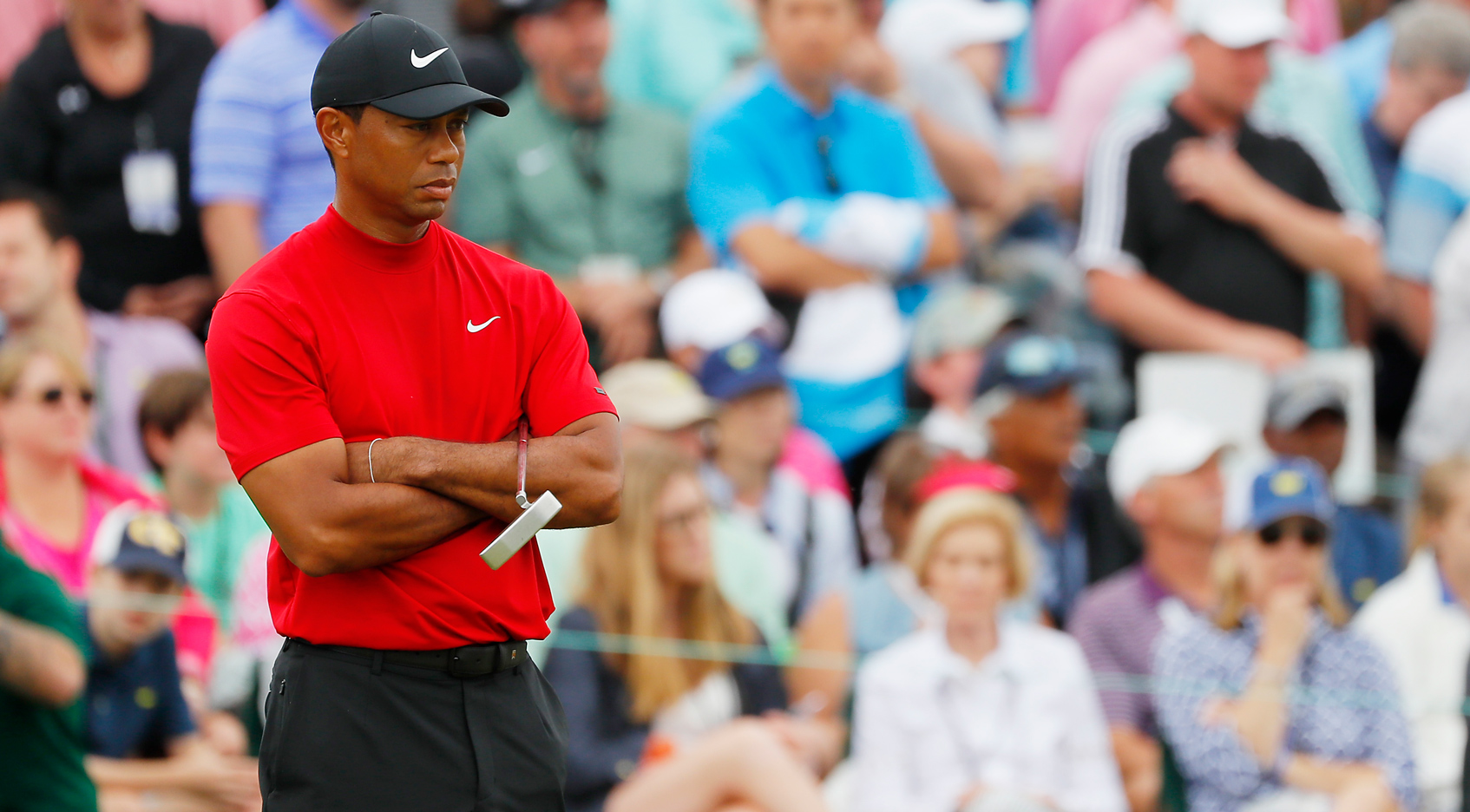 Of Tiger Woods’ 15 major victories, it’s his Masters triumphs that seem to hold the most magic. Beyond the shots, the emotion, and the dominance, Woods’ victories identified the evolution of the player.

When you look into Woods’ five Masters wins, there are a ton of moving parts, but if you take a close look at his bag, there is very little change in his setup. There has been a ton of change in technology during Woods’ career, but the DNA of his bag is very similar to what it was when he first came onto the scene in 1996.

If you look at the bags from a structural standpoint, the only real changes are his putter: from the Scotty Cameron Tel3 into his ever-powerful Scotty Cameron GSS (colloquially known as the Elder Wand), and the addition of a 5-wood, which was added to the bag during the summer of 2005.

That’s really it. In 23 years. Lofts of irons and wedges? All the same. Grips? The same. Iron shafts? The same. In this day and age of high-tech equipment, it’s extremely unique to have a player staying so close to the bag DNA he played as a junior.

Let’s take a look at what Woods had in the bag for all five of his Masters victories.