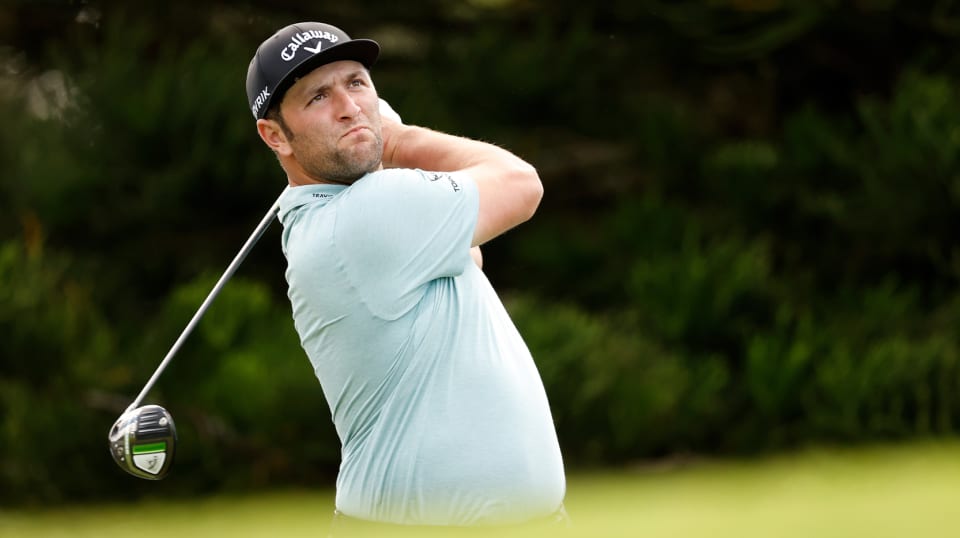 In the years before social media, the Sentry Tournament of Champions was where equipment die-hards learned about all the gear changes that came with the turn of the calendar. In this current climate, though, rumors leak onto Twitter, Instagram and message boards months in advance.

Nonetheless, Kapalua is still the first opportunity to get photos of players using their new clubs in competition. We have confirmed what Jon Rahm will have in the bag for his first start as a Callaway staffer. The logos may have changed but the DNA of Rahm’s bag has remained the same.

Beyond the obvious, it’s the switch to Callaway’s Chrome Soft X that is the most compelling. According to the Callaway TOUR team, it was the ball speed off the driver and, most importantly, a lower launch from 100 yards and in that made Rahm most excited.

It’ll be fun to watch the new bag take a spin around Kapalua this week, and if the wind blows we will see just how tuned-in Rahm is with the new gear.

Our hunch is a player like Rahm doesn’t need much time to get dialed in. He shot 59 in his first round out with the Callaway equipment.

TBD on whether the UT or STD 4 iron will be in play.