Who can still win the Masters after Round 2? History tells us…

Who can still win the 83rd Masters Tournament? After 36 holes at Augusta National, here’s what history tells us:

In the previous 82 Masters, 32 36-hole leaders/co-leaders have gone on to win, including four of the past five.

This year, there are five players tied for the 36-hole lead at 7 under – and all of them are major champions. Adam Scott, however, is the only one of the five who have won a green jacket. Brooks Koepka has won three of the past seven majors. Louis Oosthuizen hasn’t won a Masters, but he did finish runner-up to Bubba Watson in 2012. Jason Day and Francesco Molinari are the other co-leaders.

Eighteen of the past 20 Masters champions were at/within four shots of lead after second round.

Tiger Woods is just a shot back entering the weekend, as is Dustin Johnson. Jon Rahm and Ian Poulter are at 5 under. Phil Mickelson highlights a group at 4 under. And Justin Thomas and Rickie Fowler are among those at 3 under. Yes, all these big names have a chance to win, according to history. (Note: The only two players who weren’t during that span were Woods, who came from six back after 36 in 2005, and Charl Schwartzel, who also trailed by six at the halfway point in 2011.)

Only eight Masters champions have been outside the top 10 after 36 holes.

That means Mickelson, Thomas and Fowler still have some history working against them.

Bad news for Jordan Spieth and Patrick Reed, who are tied for 29th at 1 under, and Rory McIlroy and Watson, who share 36th at even par. 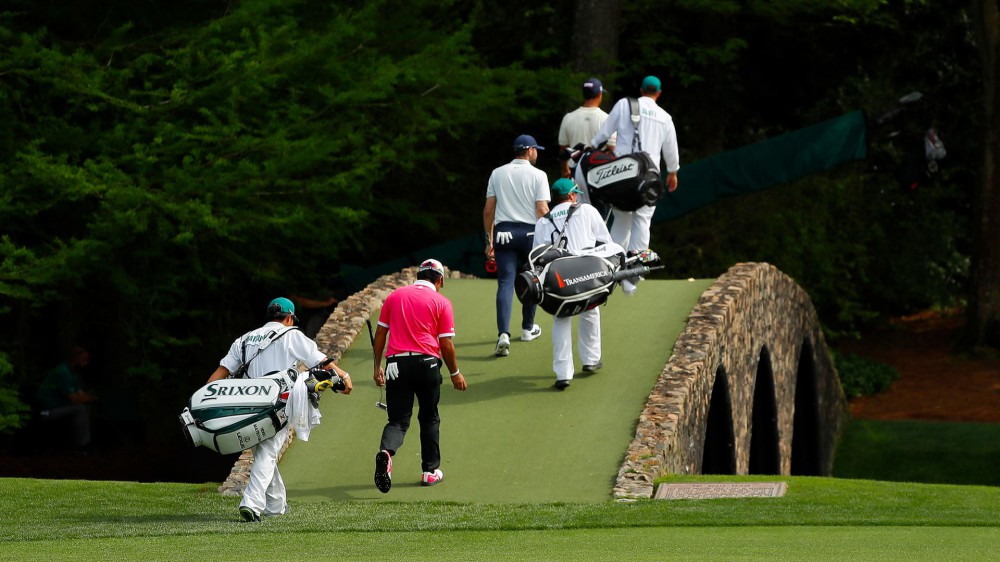