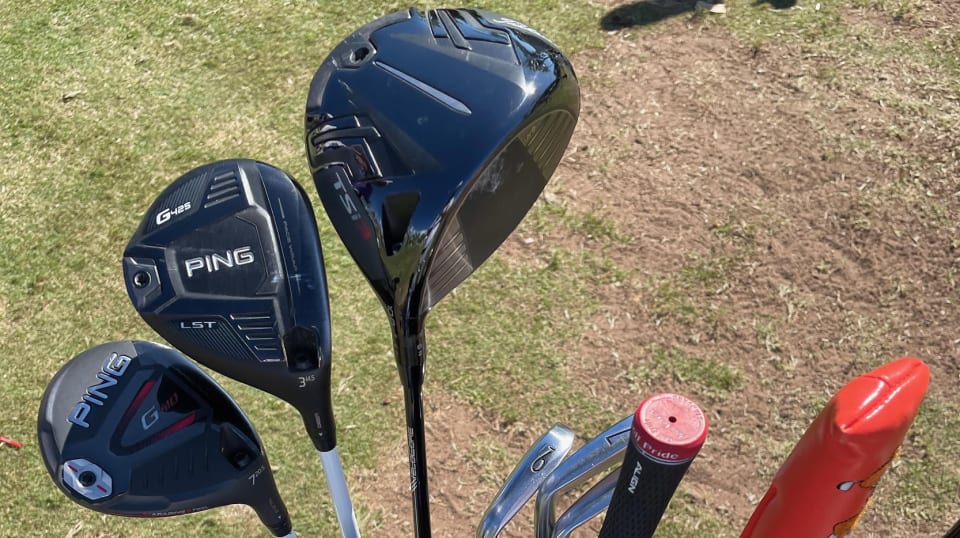 Every player on the PGA TOUR has a special relationship with his clubs. Some rely on simplicity and don’t adjust much, like last week’s winner Harris English. On the opposite end of the spectrum are players that just love to test and test.

Charles Howell III has become the chosen son of GolfWRX.com for one simple reason, the guy loves to geek out on gear—and not just his gear. He loves all gear. There are few players on TOUR who carry the passion and curiosity for golf clubs that Charles has. Especially when it comes to the testing process, Howell has a system he has relied on for years to help him not only get dialed but to understand the nuances of his equipment.

This week at the Sony Open in Hawaii, Howell will try to finally break through for his first win on the islands where he has been a top-10 machine with multiple top 10s and two near misses in 2012 and 2013.

For this tournament, the tinkering is minimal but significant. Howell with tee it up in Hawaii with a new shaft in play, a Fujikura Ventus Black 6 X.

Howell told PGATOUR.COM the Ventus fits his unique needs, “I’m kind of a strange one in that I’m looking for something that’s stable but doesn’t feel overly hard, and that shaft seems to … match that.”

Regarding figuring out what goes in the bag more generally, WRX spoke with Howell III over the holiday, and this is what he had to say in regards to his process.

“Obviously, playing for a living gives me the advantage of testing a ton of stuff, but it’s just as fun doing the research at home (online) and understanding what certain equipment can do and the idea behind it.”

“I still rely on testing as much as I can to see what works, but it’s the pursuit of knowledge that keeps it all fresh week in and week out. Technology is so good these days, but like anything you have to ask questions, look around try some stuff and then make a decision.”

Now, it must be understood that Howell III isn’t pulling clubs in and out of his bag every tournament. Being a Titleist staff member for the past few seasons, his bag stays pretty cooked with the help of Titleist Tour Rep JJ VanWezenbeeck.

However, there are times when changes are needed, and CH3 isn’t afraid to jump companies to find the right fairway wood, hybrid or putter. It’s a study in a player that is constantly on the pursuit of knowledge and trying to find that one little edge week to week.

Is it a healthy or effective method? Maybe. Some players can do it and some avoid it like the plague, but for Howell III, it’s one of the things in the game that keeps him engaged and excited. Nothing wrong with that.

Here is what Howell has the bag this week’s Sony Open in Hawaii.