Lucy Li’s amateur status came into question earlier this year when the teenage prodigy appeared in an advertisement for the Apple Watch. Li was let off with a warning, but her case was fresh on the minds of many who watched the first-round coverage Thursday at the Corales Puntacana Resort & Club Championship.

Former NFL quarterback and current CBS Sports analyst Tony Romo was playing as an amateur in the Tour’s opposite-field event for the second consecutive year, but he also appeared during commercial breaks – as a pitchman for Skechers.

Asked for an explanation on why the two cases differed, since both Li and Romo are amateurs, a USGA spokesman said that the amateur status rule (6-2) specifically discusses whether an amateur golfer is one of golf skill or reputation – and since Romo is known first as a professional football player, and thus his reputation is not solely based on his skill as a golfer, the rule does not apply.

“While Romo is an amateur golfer, it appears his football celebrity motivated this advertisement,” said Craig Winter, the USGA’s senior director of rules and amateur status. “Additionally, the Rules of Amateur Status prohibit an amateur golfer from being part of such promotions only when he or she has ‘golf skill.’ In the case of Tony Romo, while he plays at a high level, he is not considered to have ‘golf skill’ as they are defined in the rules.” 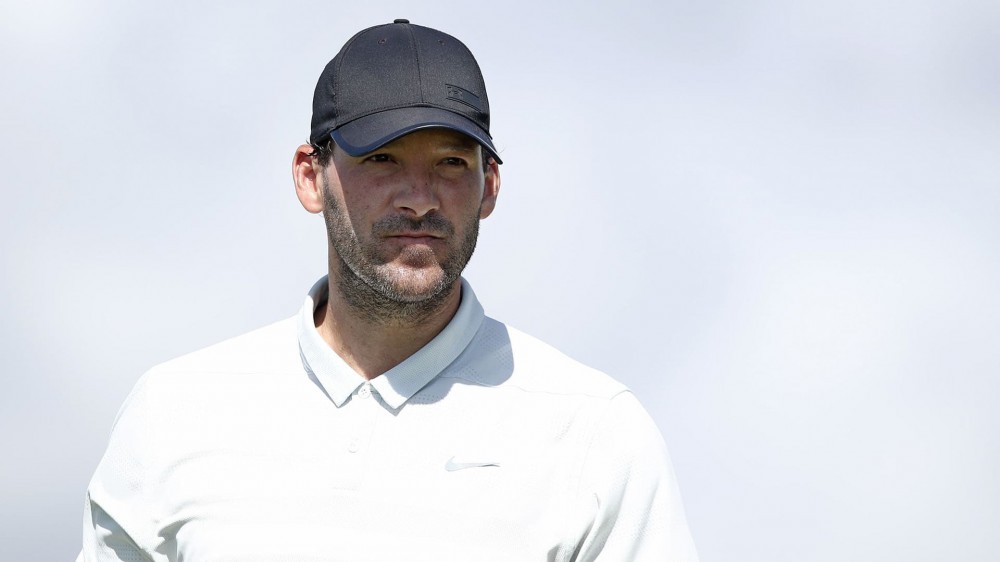 Spieth peaking this week is all part of 'the plan'