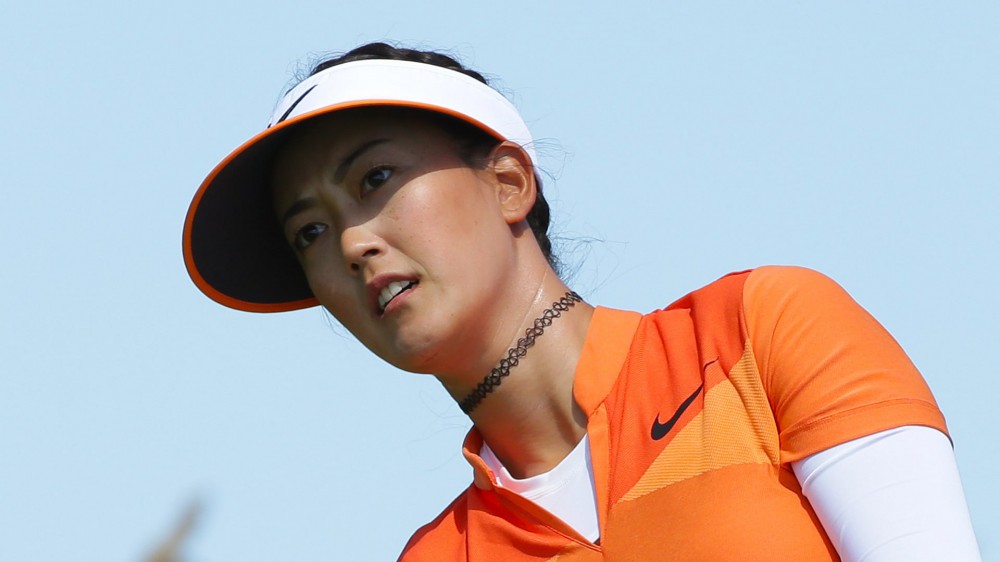 Wie suffered some whiplash in a car accident in the offseason, and the injury flared up again during the final round of the KPMG Women’s PGA Championship two weeks ago.

“There’s some pain she’s working through,” said David Leadbetter, her coach. “It’s a shame, because she has been in such good form. Hopefully, it’s something where she wakes up tomorrow and it’s a lot better.”

Wie, who won the 2014 U.S. Women’s Open at Pinehurst, has three finishes of fourth or better over her last five starts.