Wie returns in Thailand with sights set on becoming world No. 1

She’ll tee it up at the LPGA Honda Thailand beginning Thursday, her first start in four months after she underwent surgery to repair an avulsion fracture, bone spurs and nerve entrapment in her right hand.

Wie, who will turn 30 near the end of this season, returns hoping to stay injury-free to pursue her highest ambition.

“Being No. 1 in the world is the most important thing to me,” Wie told Singapore’s The Straits Times.

Wie, currently No. 32 in the Rolex Rankings, is scheduled to defend her title at the HSBC Women’s World Championship in Singapore next week.

“I don’t think I have reached my full potential yet. … Hopefully, the best is yet to come,” she said.

Wie will tee it up in the first round with England’s Bronte Law and fellow American Austin Ernst on Wednesday at 8:55 p.m. ET. She will be in Golf Channel’s TV coverage window with the telecast going from 11 p.m. to 3 a.m. ET.

“In order for me to become world No. 1, I just have to keep doing what I’m doing, be healthy, injury-free and hopefully that will happen,” Wie said. 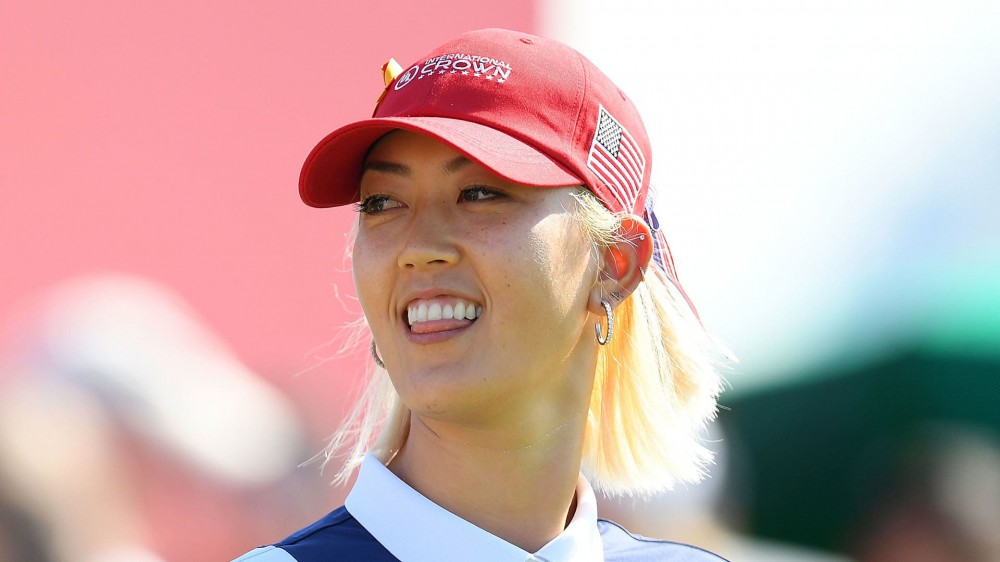 No peaceful, easy feeling for Mickelson as he adjusts to new rules