Wild back nine keeps Reed within striking distance at WGC-HSBC

If pars are boring then Patrick Reed’s back nine in the third round of the WGC-HSBC Champions was anything but.

Reed began play on Saturday in Shanghai trailing Tony Finau by three strokes, and promptly bogeyed his opening hole. He added a birdie at the second and a bogey at the ninth to turn in 1-over 37.

Then things got interesting.

The reigning Masters champion, who was playing alongside Finau and Justin Rose in the final group in Shanghai, birdied the 10th hole. After a pair of pars at Nos. 11 and 12, the finish went like this:

It all added up to a 2-under 70 – the same score posted by Finau and Rose. By day’s end, the three men were right back where they started, with Finau leading the trio – and Xander Schauffele – by three shots.

But without the birdie blitz on the back nine, Reed would have had little chance for his first victory since donning the green jacket in April. 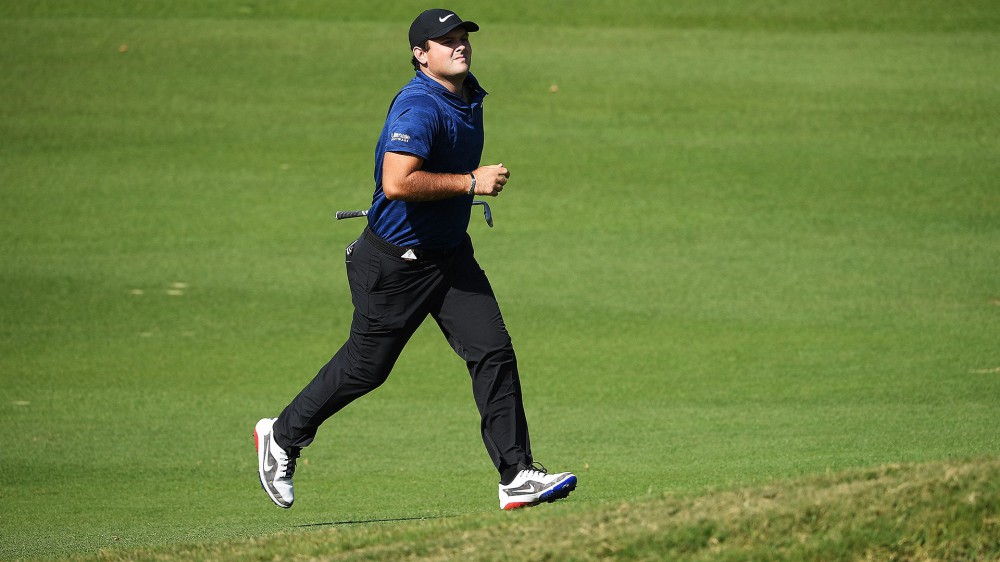