After a trying stretch in his first full season as a major champ, Danny Willett reflected on the decline of his game in the wake of winning the 2016 Masters.

Willett surprised many with his back-nine rally to overtake Jordan Spieth at Augusta National last spring, becoming the first European to don the green jacket since 1999. But the subsequent months have not been kind to the Englishman, who has undergone both a coach and caddie change in search of a spark.

Willett entered this year at No. 11 in the world, but he’s currently ranked No. 66. In a wide-ranging EuropeanTour.com post, Willett explains that his issues traced back even further to the fall of 2016, when he lacked motivation heading into the season-ending Race to Dubai after a disappointing Ryder Cup debut.

He ultimately opted to tee it up in those events, finishing second in the season-long Race to Dubai for the second straight year. Willett explained that he had hoped that a brief off-season would help get his game in gear in time for his Masters title defense, but he continued to struggle both with form and a lingering back injury.

Things got worse after the Masters, as Willett’s longtime friend and caddie, Jonathan Smart, abruptly quit during the RBC Heritage. Smart has since taken a part-time bag with Branden Grace, while Willett turned to another friend, Sam Haywood.

“My split with Jonny obviously wasn’t how we would have wanted it to happen,” Willett wrote. “We were good friends and it was just natural that me not playing well was going to put stress on things. He knew I was working my tail off and I knew he was doing the same, but a couple of bad breaks and some bad form and it’s easy to let that tension seep into your professional relationship.”

Willett identified another “low point” as the WGC-Bridgestone Invitational, where he finished last among the 76-man field. That result prompted him to split with his swing coach, Pete Cowen, and he began working with Sean Foley the next week at the PGA Championship.

“For two or three months now we’ve looked at everything in my game and worked endlessly on getting better,” he wrote. “I don’t see (Foley) every week, but we’re always face-timing or messaging, talking Trackman numbers or just working on drills.”

Willett’s wife, Nicole, is expected to give birth to the couple’s second child in December. He remains optimistic that in the wake of a “difficult” 2017 season, he’ll soon be able to rekindle the magic he flashed last spring around Amen Corner.

“When things are going badly, you start to widen your focus and take in a lot of negative thoughts or comments,” Willett wrote. “However, when things are going well, you feel like you have a force-field around you. It’s impossible to describe the feeling. I don’t care what drugs people might take or things people might do to seek pleasure and joy, it honestly can’t match stiffing a long iron or making a crucial putt on a Sunday in contention in a golf tournament.” 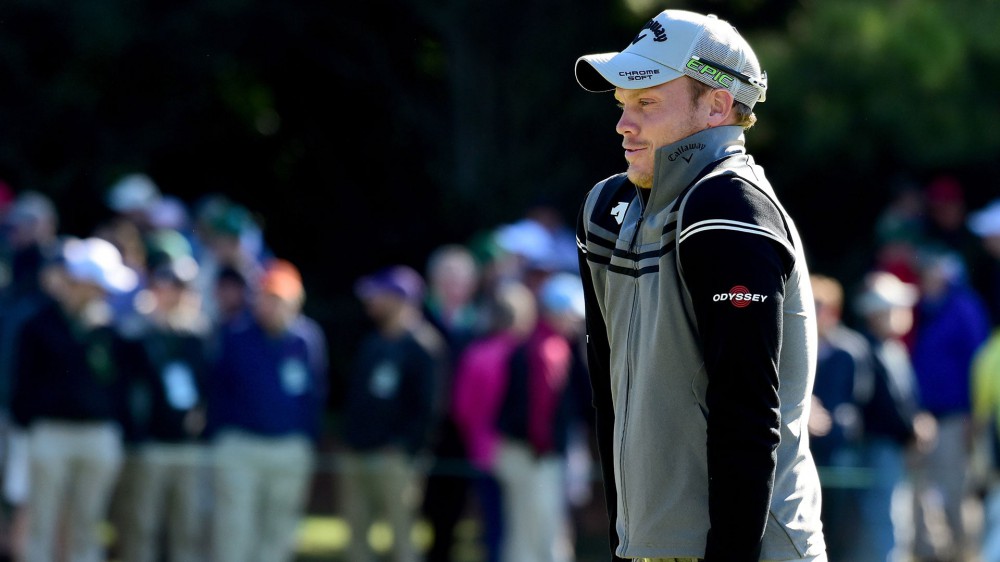