CHARLOTTE, N.C. – A year of change continues this week for Danny Willett, whose days on the PGA Tour are officially numbered.

Fresh off a last-place finish at the WGC-Bridgestone Invitational, Willett has parted ways with swing coach Pete Cowen, with whom he won the 2016 Masters, and has begun working with Sean Foley.

“We’ve worked really hard, I’ve done everything that I think has been asked and I just really wasn’t seeing results,” Willett said after an opening 73 at the PGA Championship. “It’s just very amicable. I want a different set of eyes looking at it, a bit of a fresh start really to try to get really excited about working on some different stuff. Things, in my eyes, that have to change.”

It’s another switch amid a season to forget for the Englishman, who has fallen from 11th to 49th in the world rankings, split with his caddie in the middle of the RBC Heritage in April and withdrew from both the Players Championship and U.S. Open because of a recurring back injury.

In steps Foley, who notably worked with Tiger Woods from 2010-14 and now includes Justin Rose and Si Woo Kim among his stable of players. Foley was crunching Trackman data with Willett on the range prior to the opening round at Quail Hollow, and he explained that the two men have known each other for nearly five years.

“Basically, I just see a couple other areas that I think need attention but, you know, they’ve done such a good job,” Foley said. “Sometimes what happens, when you see someone for a long time you can start missing certain things. To have a guy who’s come from Pete Cowen, who’s one of my heroes, and to work with him, I feel very fortunate because a lot of the DNA is extremely good.”

Willett hasn’t won anywhere since donning the green jacket last year, and after finishing 76th at The Open he hinted at possibly considering surgery for his ailing back. While he insisted Thursday that he won’t need surgery, he’s still far from 100 percent.

“If I move incorrectly near the golf ball, and I’m not turning enough on the way back, then I’m jamming up pretty badly at 120 mph,” he said. “That’s not good for anyone’s back. So it’s more get the swing right and the back will then settle down.”

Willett and Foley both spoke of focusing on long-term solutions rather than a quick fix. But that plan likely will include less play on the PGA Tour, as this marks only Willett’s 11th start of the season. He’s 224th in the season-long points race, meaning he’ll miss the playoffs and fall short of the 15-start minimum required to maintain Tour status.

Willett has a five-year exemption from winning the Masters, but he’ll effectively be a non-member next season as a result. A similar situation played out two years ago when Martin Kaymer failed to meet his minimum-start requirement one year after winning the U.S. Open and lost his status for the 2015-16 season.

Willett will still be able to play in up to 12 Tour events next season on sponsor invitations or via past champion status, and with his wife, Nicole, due to give birth to the couple’s second child in December, he sees a silver lining in again focusing his attention in Europe next year.

“I think not traveling back and forth to the States as much as we have done this year is probably a good thing personally for the family, which is more important first and foremost than anything else we do,” Willett said. “After that, I’m still going to have three years’ exemption. Maybe by that time we’ve bought a house over here and we’re a bit more settled.” 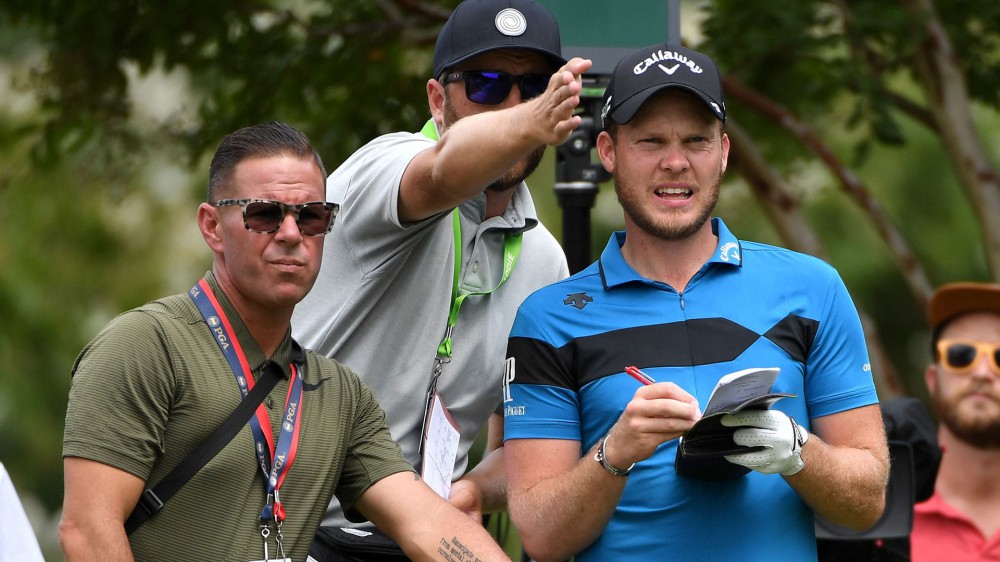