DOHA, Qatar – Oliver Wilson grabbed the sole lead of the Qatar Masters by shooting a 3-under 69 in the third round on Saturday despite making his first bogey of the tournament.

Wilson finished with a birdie on the 18th for a 10-under total of 206, putting him one shot clear of a quartet of players that included second-round leader Mike Lorenzo-Vera of France, who shot 71.

In windy conditions throughout the week, Wilson had managed two flawless rounds before making a bogey on the par-4 fifth hole on Saturday in a round that also included four birdies.

”It’s really hard to get it close even from the fairways with the wind,” said Wilson, who is looking for his second European Tour title. ”There’s still a long way to go but it’s going in the right direction. It’s nice to be back in the mix. I didn’t play very well today, I struggled a little bit, I didn’t feel comfortable with my swing but I managed to keep it in play and hit some good shots when I needed to.”

George Coetzee and Justin Harding, who shared the second-round lead with Lorenzo-Vera, fell back into a tie for 10th place after both carded a 73.

Jake McLeod made a hole-in-one on the third hole and finished with an eagle for a 6-under 66 that put him into a tie for sixth. 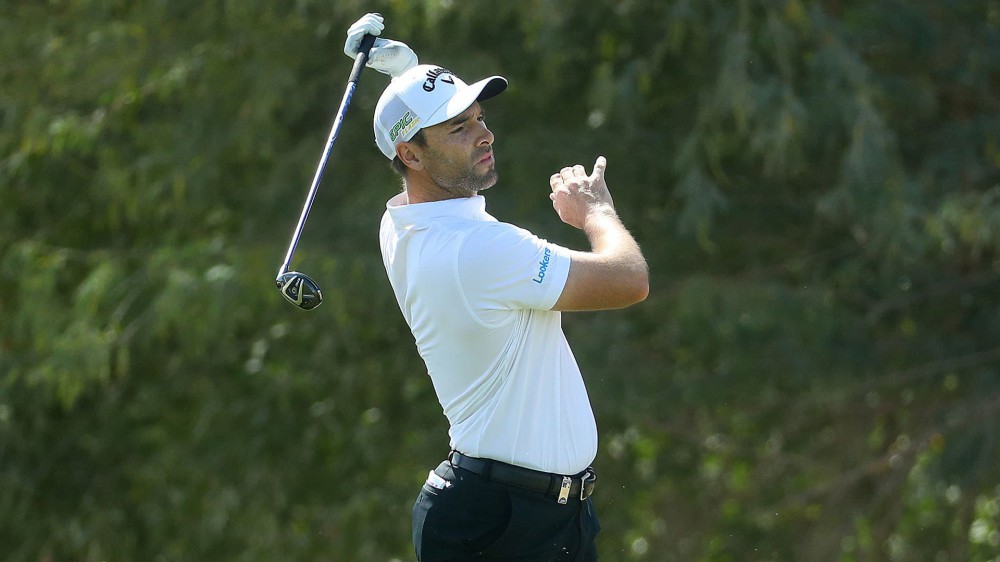