OLD WESTBURY, N.Y. – Paul Casey charged back into contention at a playoff event on Saturday at The Northern Trust, moving into a tie for third with a third-round 66.

Although the Englishman is no stranger to post-season success, a solid week at Glen Oaks means more than simply a padded points resume heading toward the Tour Championship.

Casey’s wife, Pollyanna, is pregnant with the couple’s second child, who is due the week of the Tour Championship. There is a chance Pollyanna, who is planning to have a caesarean section, could have the baby early.

Asked if he planned to play the finale, Casey said he “probably” would.

“We’re trying to get a due date. It’s a little problematic,” he said. “Right now she wants me to play. I don’t know, I’m undecided. Quite torn.”

A solid week at The Northern Trust would give Casey enough leeway on the points list to miss the BMW Championship, which is the week before the finale, and be home for the birth.

Casey, who is currently 18th on the points list and is projected to move to 10th, finished fifth in the season-long race last year and was sixth in 2010. 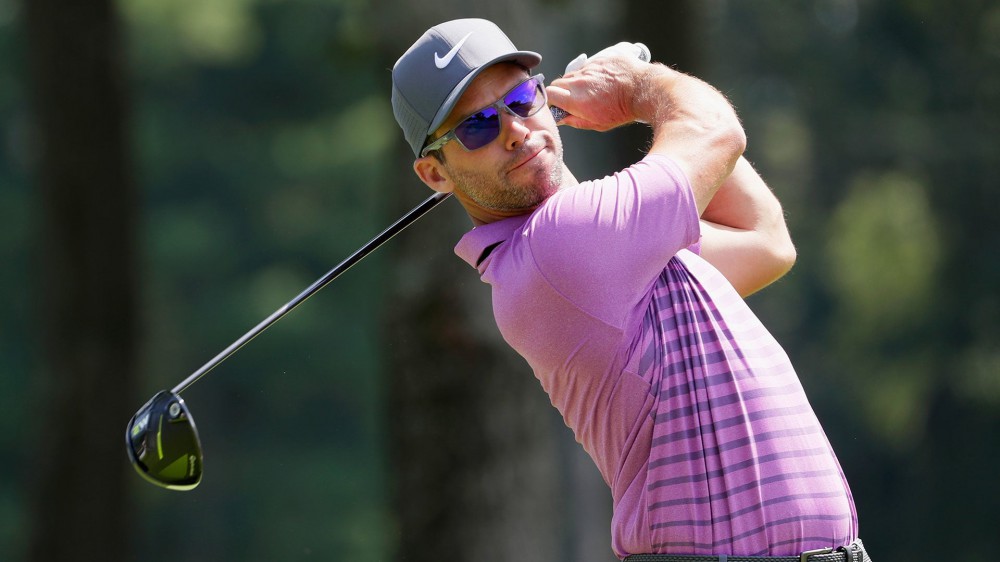