PALM BEACH GARDENS, Fla. – A month has passed, but Gary Woodland says he’s still inspired by memories of his day with Amy.

The world is on a first-name basis now with Amy Bockerstette, the Special Olympics golfer who won the hearts of so many making par on the Waste Management Phoenix Open’s iconic 16th hole during a practice round with Woodland and Matt Kuchar. The video went viral.

“People stop me every day to say something,” Woodland said Tuesday as he prepared for the Honda Classic. “I’ve heard it again today. I’ve had grown up men come up to me crying and talking about it.”

Woodland recently connected again with Amy, 20, who in high school became the first player with Down syndrome to play in the Arizona state high school playoffs and last year made more history receiving a golf scholarship to Paradise Valley Community College.

“I reached out, on social media, and she responded,” Woodland said. “I just wanted to let her know the positive impact she’s made on my life. It’s an experience I’ll keep with me.”

Woodland said he was inspired by Amy’s up-and-down par from a greenside bunker that day, but he was even more impressed after he watched the video.

“I didn’t hear all her self-talk while I was out there, how she was saying, `I got this,’” Woodland said. “We can all use more Amys in our lives. She makes the world a better place.” 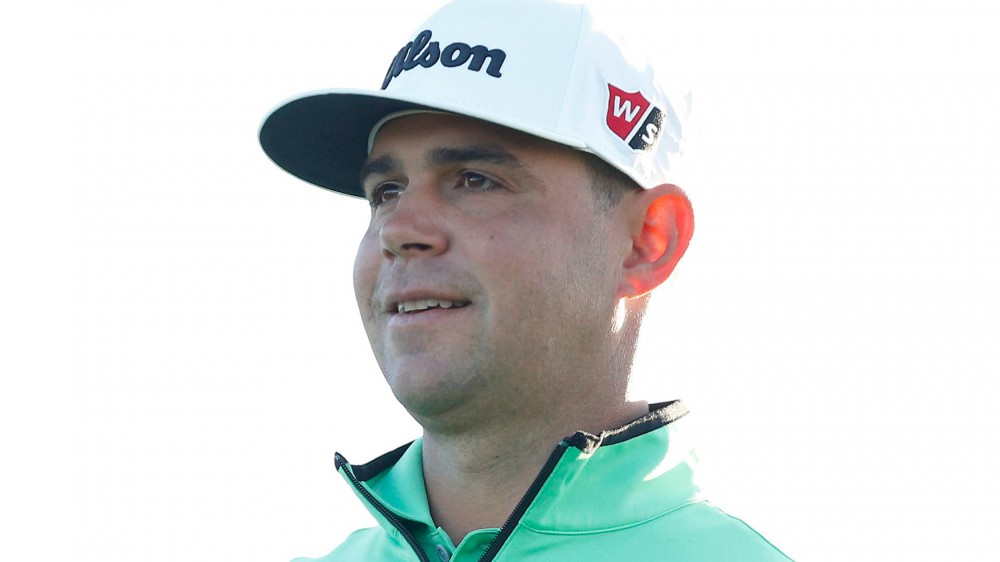