ATLANTA – Gary Woodland closed his day at the Tour Championship with back-to-back birdies for his fourth round of 66 in his last five rounds and there was no question why his game has taken such an upward turn.

Woodland began working with putting guru Phil Kenyon at The Open in July at the urging of his manager, Mark Steinberg, and his play on the greens has steadily improved, finishing his round on Thursday ranked 13th in strokes gained: putting.

“I was so mad that day at The Open, Saturday night, and [Steinberg] made me stay and made we work with [Kenyon] really. I take credit that it was my choice, but I just don’t want to say thank you to him,” Woodland laughed.

Woodland said the final piece of his putting puzzle fell into place two weeks ago at the BMW Championship when Kenyon adjusted his set up.

This is the third consecutive year Woodland has played his way into the top 30 and the Tour Championship during the playoffs, moving from 37th after the post-season opener to 28th this week following his tie for 12th place at the BMW Championship. 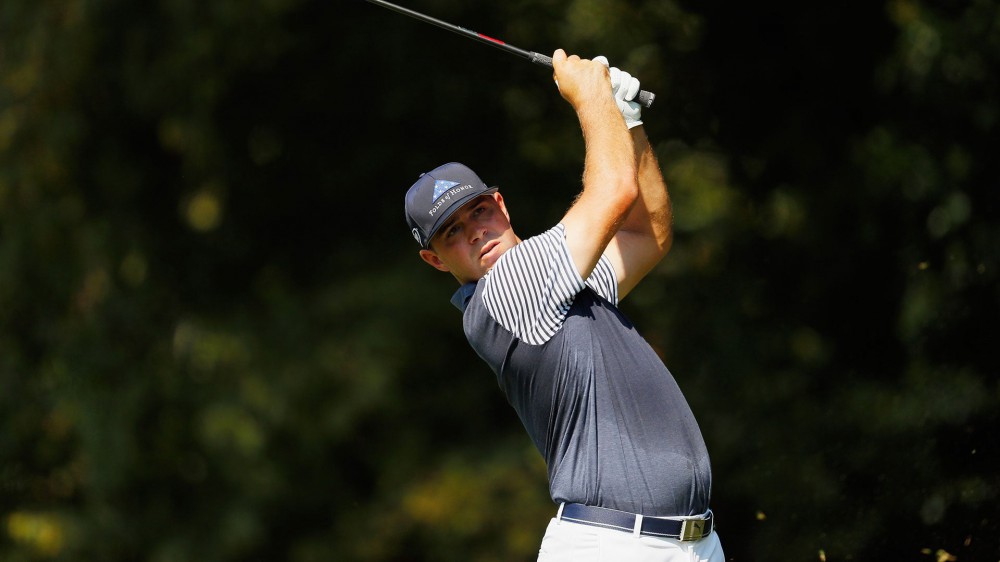