With his victory at the Tour Championship, Tiger Woods crept closer to Sam Snead’s all-time PGA Tour wins mark. But he also got fans thinking about whether golf’s most famous record is once again in play.

Woods has been stuck on 14 career major titles since the 2008 U.S. Open, although he had a pair of close calls this summer. But now that he’s again a winner on Tour, oddsmakers at the Westgate Las Vegas SuperBook created bets on where Woods’ career major haul will end up.

There are also odds on Woods’ 2019 major prospects, as he’s already the betting favorite for the Masters at 9/1. Woods’ odds of winning any major next year are listed at +225, while the pessimists can wager -275 that his major victory drought will extend to at least 2020.

There’s even a bet for those expecting some serious history: the odds of Woods sweeping all four majors next year at age 43 are 200/1. 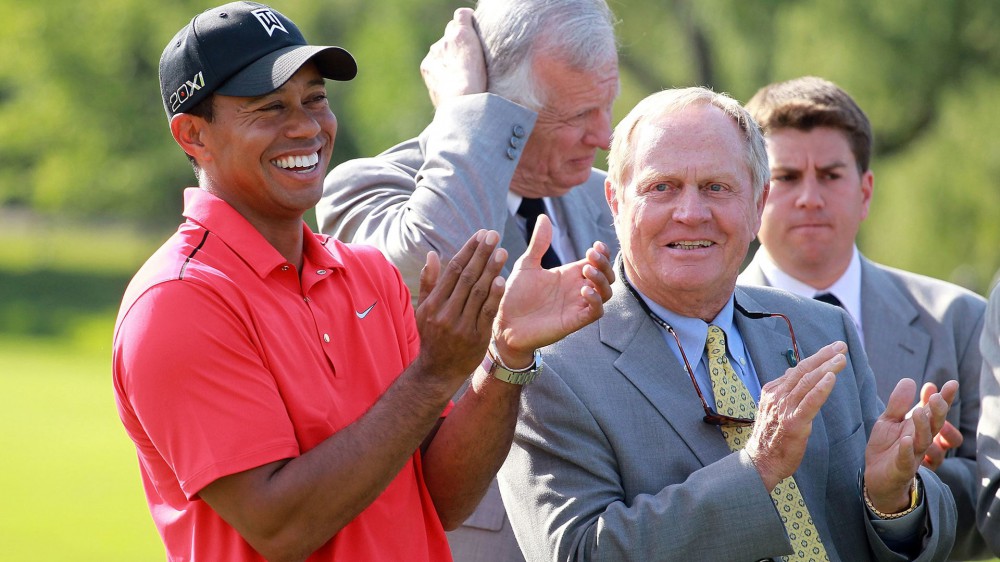