PONTE VEDRA BEACH, Fla. – A week after withdrawing from the Arnold Palmer Invitational with a neck strain, Tiger Woods wrapped up a pedestrian week at The Players with a closing 69.

Woods was tied for 32nd when he completed his round. Even though he was well out of contention, Woods said he was pleased with his game heading into the year’s first major next month at the Masters. He was also content with his decision not to play last week at Bay Hill.

“I needed that,” Woods said. “I needed to get that organized, if my back gets tight, it’s going to go up the chain and so I got to start at ground zero and get my lower back moving properly and get the firing sequence good, and then after that the rest of the chain will take care of itself.”

Woods was also asked about his decision to play the WGC-Dell Technologies Match Play in two weeks. He’s won the Match Play three times, but hasn’t played in the event since 2013. Some have questioned if the potential of playing seven rounds (if he advances all the way to the championship match) two weeks before the Masters would be the best preparation for a player who has preached the importance of rest and recovery.

“I got a week off after that, so no,” he said when asked if he had any concerns about playing the Match Play. “I’m hoping that I can play all the matches. That would be great, I’m guaranteed to play three [matches], so that’s kind of nice knowing that I’ll be able to get at least three good rounds in, possibly more if I play well, and that’s basically like a tournament.” 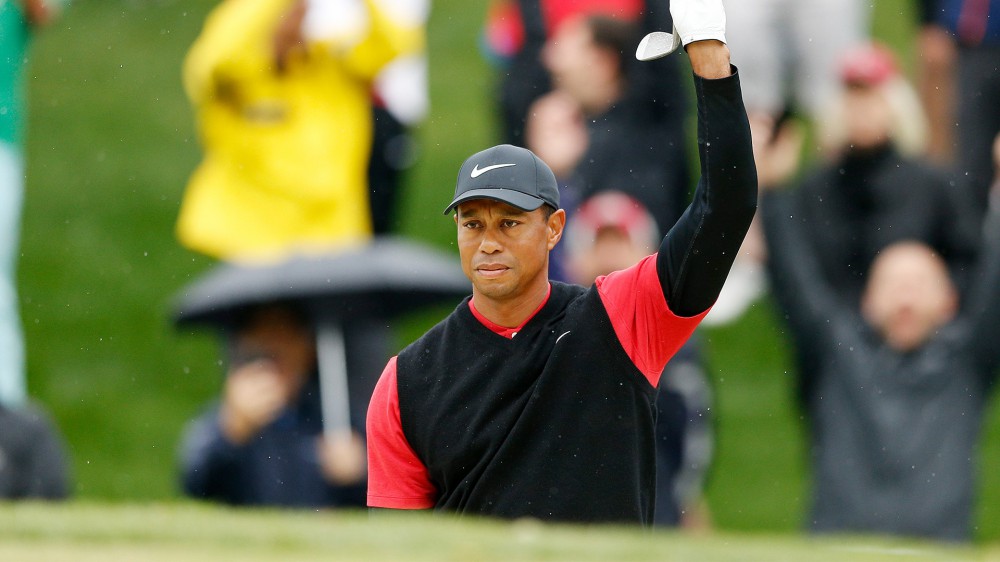 Merritt on the mend after having rib removed