AUSTIN, Texas – For two decades, Tiger Woods has insisted that he never enters an event he doesn’t expect to win.

But winning here at Austin Country Club will be a little more taxing than normal.

Whichever players advance to Sunday’s final match will have played seven rounds of golf in five days. That’s a lot of golf on any course, let alone on this wildly undulated walk.

When Woods stepped to the podium for media availability following his Tuesday practice round, he offered this first impression of Austin CC.

Nope, it isn’t. And so even though he’s in the field for more than simple Masters prep, Woods had to concede that seven rounds in five days would certainly amount to a new challenge for his new, surgically fused back.

“It will be new for me. When I’m at home, I’m in a cart and more flat ground,” he said with a laugh. “You could play 36 holes in three and a half hours. So it’s a little bit different. And this is, as I said, not a flat golf course. And so there’s going to be a lot of interesting lies and shapes. It’s a good walk.”

Of course, compared to where he was two years ago, playing so well that he has to keep playing is a good problem to have.

“The end of last year gave me a lot of confidence that I played as many events as I did to end the season,” said Woods, who played seven out of eight weeks from the WGC-Bridgestone through the Ryder Cup.

“I was fried, I was tired, but my body held up. So that’s something that has been very good. My training has been pretty good. My neck has been feeling better, which is nice. And so I have to play well and beat the guy in front of me in order to have that situation where I’m there on Sunday in the finals. So there’s a lot of work to be done between now and then.” 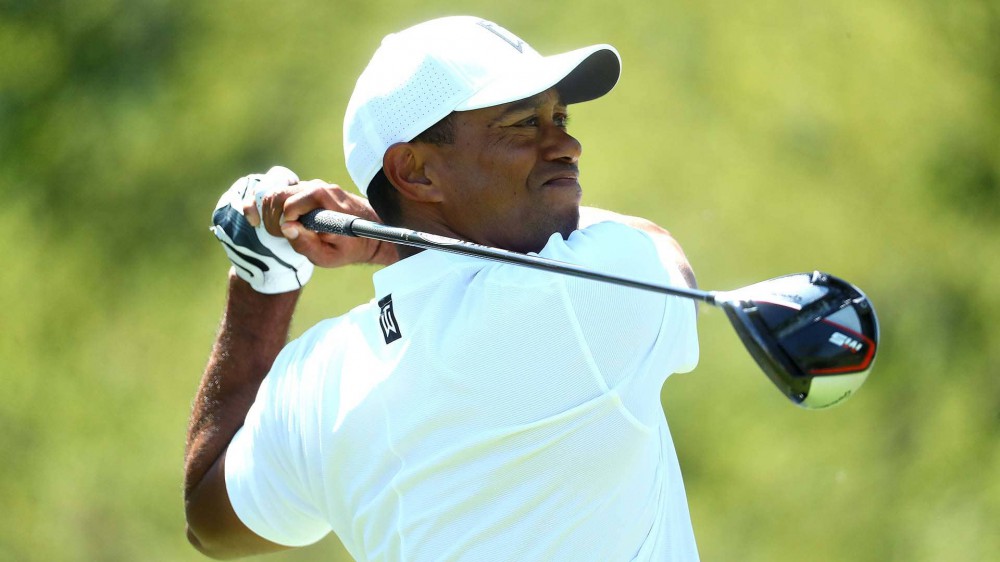