A well-rested Tiger Woods arrived at TPC Sawgrass Monday afternoon, seemingly set to make his return to competition this week at The Players.

Woods abruptly withdrew from the Arnold Palmer Invitational a week ago, citing a neck strain that he said he had been battling for “a few weeks.” But before registering on-site and heading to the driving range, Woods spoke to Golfweek and expressed confidence in his health.

“Everything is good,” Woods said. “I feel good. I needed last week off.”

Woods reportedly didn’t practice for much of last week, opting for rest before resuming light practice on Saturday. He explained that the neck injury did hamper him three weeks ago at the WGC-Mexico Championship, where he tied for 10th, and that he withdrew from Bay Hill as a precautionary measure.

Woods is expected to speak with assembled media at 10:30 a.m. ET Tuesday after a nine-hole practice session and will play the first two rounds alongside defending champ Webb Simpson and Masters winner Patrick Reed. 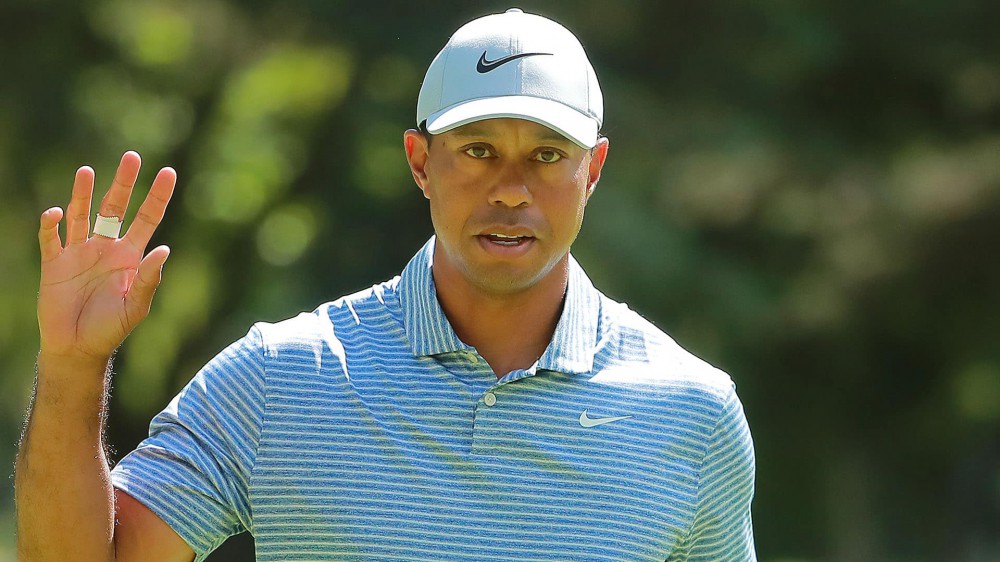