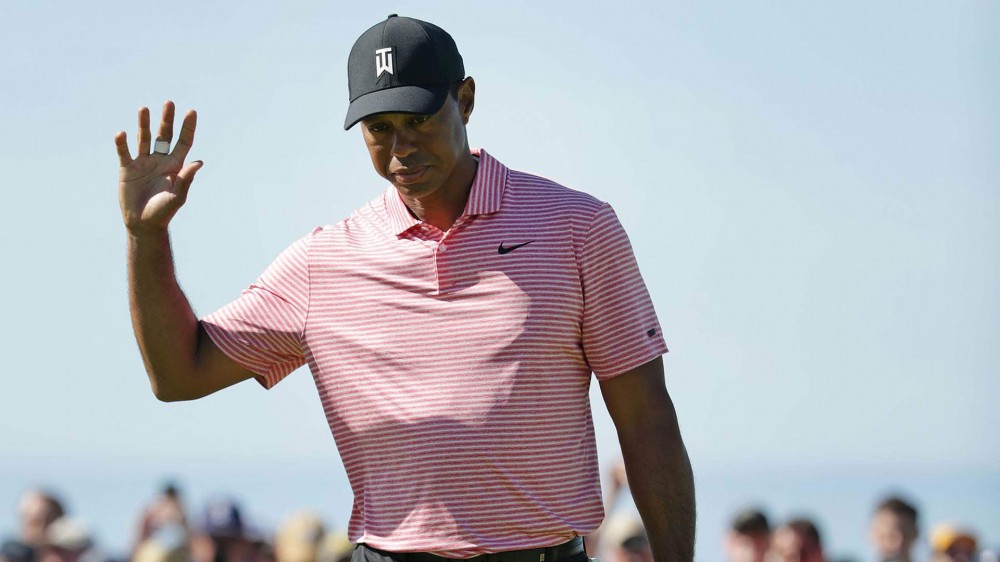 LOS ANGELES – Tiger Woods is heading to Mexico, but the rest of his upcoming schedule remains a work in progress.

Woods confirmed that he will play next week’s WGC-Mexico Championship, having added his name to the tournament’s field on Tuesday. This will mark his debut appearance at Club de Golf Chapultepec, and his first-ever competitive start in Mexico. Woods last played the event in 2014 when it was held at Trump National Doral in Miami.

“I’m playing next week,” Woods said. “I’m looking forward to the challenges of this weekend and next week.”

Woods will now play two weeks in a row starting with this week’s Genesis Open, where he is also the tournament host. But where he goes beyond Mexico City remains uncertain.

Woods is expected to play The Players Championship, and has won the Arnold Palmer Invitational eight times, which is now held the week before The Players. By adding Mexico he appears to put his return to the Honda Classic in doubt, given that it could create a stretch of five tournaments in a row between Riviera and TPC Sawgrass.

But Woods didn’t formally rule out a trip to PGA National, where he finished 12th last year, nor did he lock in any other aspects to his pre-Masters schedule.

“Beyond (Mexico), I haven’t really decided on what I’m going to be doing,” he said. “I made the decision yesterday to add Mexico to my schedule, and obviously the Florida swing gets very complicated. So I’m leaving that open-ended right now to try to figure that out.”

Players have until the Friday before a tournament to make a formal commitment, meaning that Woods will have until Feb. 22 to make his final decision on Honda.