AUSTIN, Texas – Tiger Woods’ return to the PGA Tour last season created a parade of first-tee introductions with players he had never been paired with. Add a new name to that list for the first round on Wednesday at the WGC-Dell Technologies Match Play.

Woods has never played with Aaron Wise, the reigning Tour rookie of the year, but that didn’t mean he had to Google the 22-year-old.

“I watched him play well when they were [at the 2016 NCAA Men’s Championship],” Woods said when asked what he knew of Wise.

“[Martin] said a lot of good things about him when he was being recruited, as well as when he was in college. Amazing talent,” Woods said. “He won the [2018 AT&T Byron Nelson] and he has the game to win golf tournaments.”

Although Woods has won the Match Play three times, he’s also been beat on Day 1 three times before the Tour introduced the current pool play format that assures every player three matches. Despite the new format, Woods said his plan for this week is unchanged.

“I get to go out there and put a lot of pressure on him and hit the ball well and hopefully get the ball in the right spot to make putts,” Woods said. 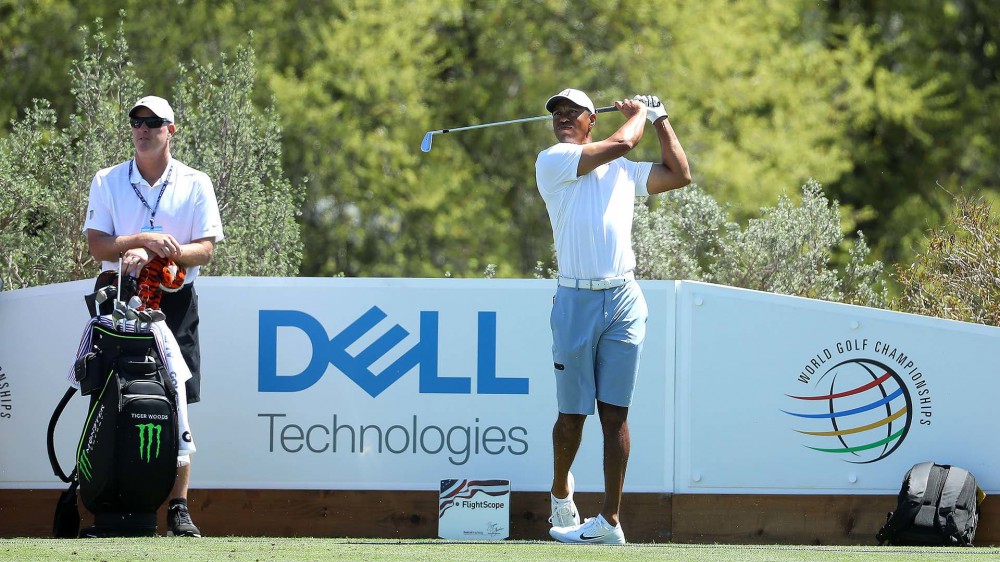