Tiger Woods said that he was “very encouraged” by his performance earlier this month at the Hero World Challenge but still does not know what his 2018 schedule will entail.

In a 1,731-word post on his website, Woods recapped his week in the Bahamas and looked ahead to 2018, saying that he is “continuing to progress and trying to get strong enough to where I can handle a workload again.”

Making his first start since fusion surgery in the spring, Woods impressed observers with his power and speed during the Hero, where he tied for ninth after taking the lead through 27 holes. He said he took a week off after the event to “build up my body” but was surprised by his explosiveness off the tee, and that he’s now about a full club longer than when he last played in February.

“I honestly wasn’t sure what to expect being away from competitive golf for 10 months,” he wrote, “and came away excited about my health and my game.”

Woods gave no indication when he’d announce his upcoming schedule. He said that he’ll appear at the Genesis Open in February – an event that benefits his foundation – “one way or another.”

“I would love to play a full schedule in 2018,” he wrote. “What that entails, including back-to-back events, I don’t know. I just have to continue to work on my body and game and see where I pan out.

On another note, he applauded the governing bodies’ decision to no longer accept viewer call-ins relating to potential rules violations.

“For some time, I have felt the rule was unfair because not everyone is on TV for the same amount of time,” he wrote. “Golf is different than most sports where you have numerous officials watching every play all the time. It’s up to us as players to police each other and ourselves. Players inadvertently make mistakes, but what happened to Lexi Thompson at the ANA Inspiration and Dustin Johnson at the U.S. Open was ridiculous. Both handled it extremely well, but it’s just not fair. Our game has an enormous amount of integrity and we should rely on that.” 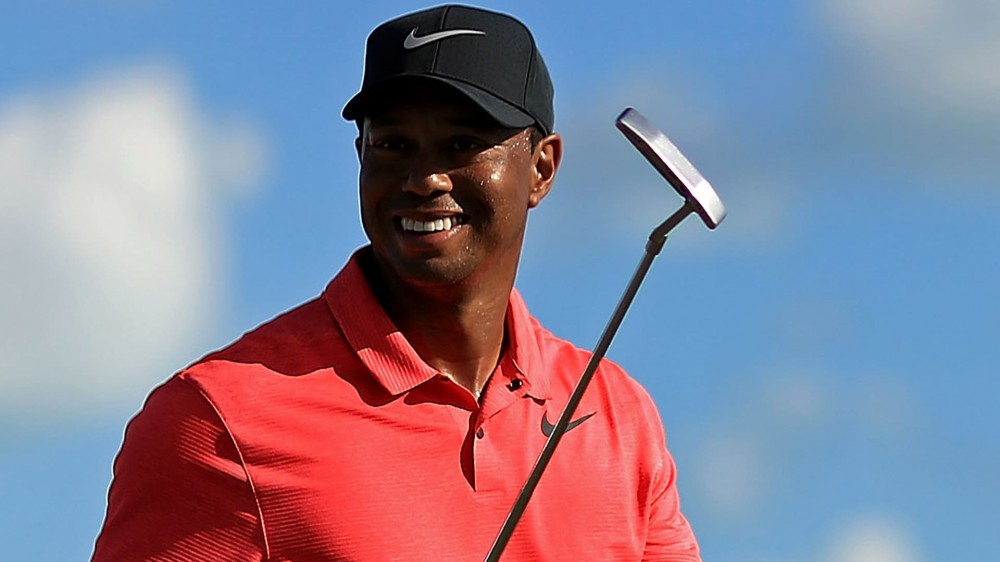