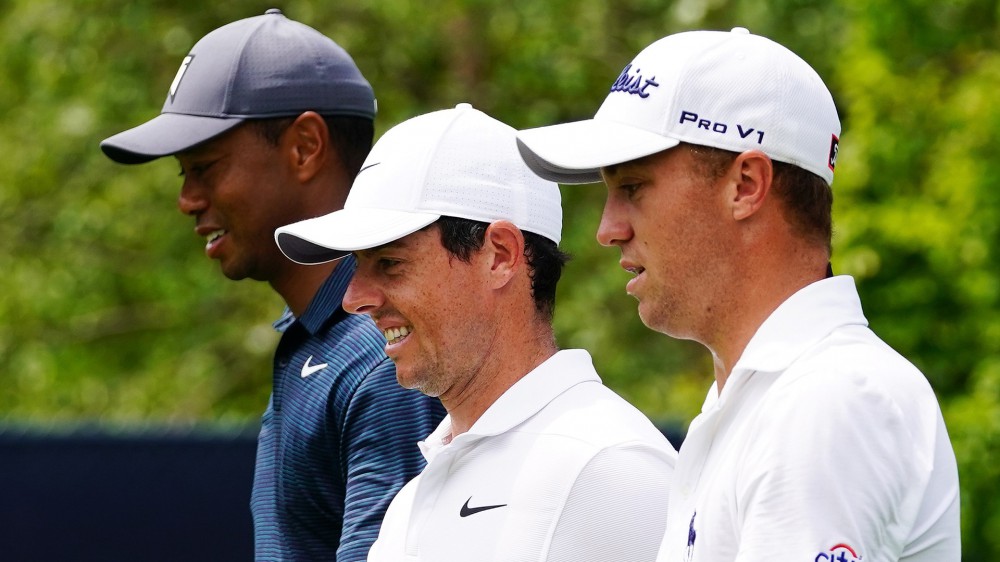 Fans attending this week’s Genesis Open will have a bit of deja vu when it comes to the tournament host.

Tiger Woods is returning to Riviera for the second straight year, and just like last year he’ll play the first two rounds in a featured group alongside Rory McIlroy and Justin Thomas. Things didn’t go so well for Woods last year, as he missed the cut, while McIlroy and Thomas both notched top-20 finishes. This will mark Woods’ first start since a T-20 finish at Torrey Pines, and his 13th appearance at the Genesis, which remains the only event he has yet to win despite making 10 or more appearances.

While exact tee times will be released Tuesday, the Tour unveiled some other featured groups for a stacked field that will include seven of the top 10 players in the world. Fresh off his Monday win at Pebble Beach, Phil Mickelson will head south to Los Angeles in a trio that will also include Jordan Spieth and Xander Schauffele.

There will be plenty of long drives in the grouping that includes the defending champ, as Bubba Watson will play with Dustin Johnson and Cameron Champ. Watson and Johnson have combined to win this event four of the last five years, while Champ notched his maiden victory at the Sanderson Farms Championship in the fall.

Bryson DeChambeau will headline another featured group as he makes his first PGA Tour start since the Sony Open. He’ll play the first two rounds alongside Matt Kuchar, who won Sony in addition to the Mayakoba Golf Classic in the fall, with Jon Rahm rounding out the group.