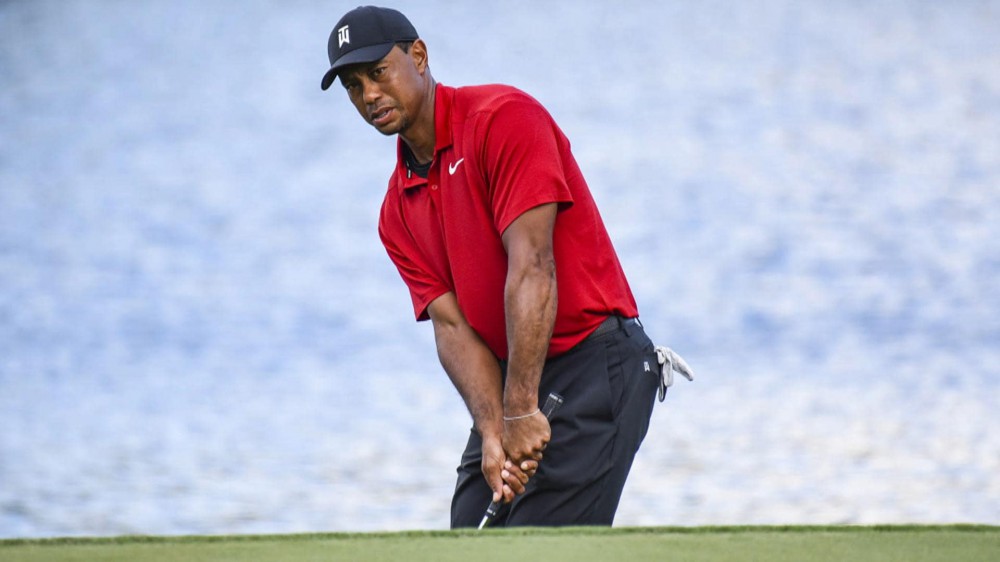 As Tiger Woods gets set to make his 2019 debut this week at the Farmers Insurance Open, he’ll do so alongside two of the game’s brightest young stars.

The PGA Tour released featured groups for this week’s stop at Torrey Pines, and included in that collection is the trio of Woods, Xander Schauffele and Tony Finau. Woods has won this tournament seven times, plus the 2008 U.S. Open on the South Course, and will be making his first official Tour start since claiming the Tour Championship title in September.

Schauffele is a San Diego native and coming off a stirring win to open the year at the Sentry Tournament of Champions, while Finau stood alongside Woods this past fall on Jim Furyk’s U.S. Ryder Cup team in Paris.

But the star-power along the California coast won’t be limited to a single group this week. Defending champ Jason Day returns to Torrey and will highlight a group of former world No. 1s. Joining him will be fellow Aussie Adam Scott as well as Rory McIlroy, who is making his Farmers debut after a T-4 finish earlier this month in Maui.

Jon Rahm broke through for his first Tour victory at Torrey Pines in 2017, and now he’s back for another crack at the brutish South Course. He will play the first two rounds with Brandt Snedeker, a two-time Farmers champ, and California native Rickie Fowler.

The current world No. 1, Justin Rose, will play for the second straight week and this time will tee it up in the first two rounds alongside Jordan Spieth, who made his professional debut at this tournament six years ago. Rounding out their group will be Billy Horschel.