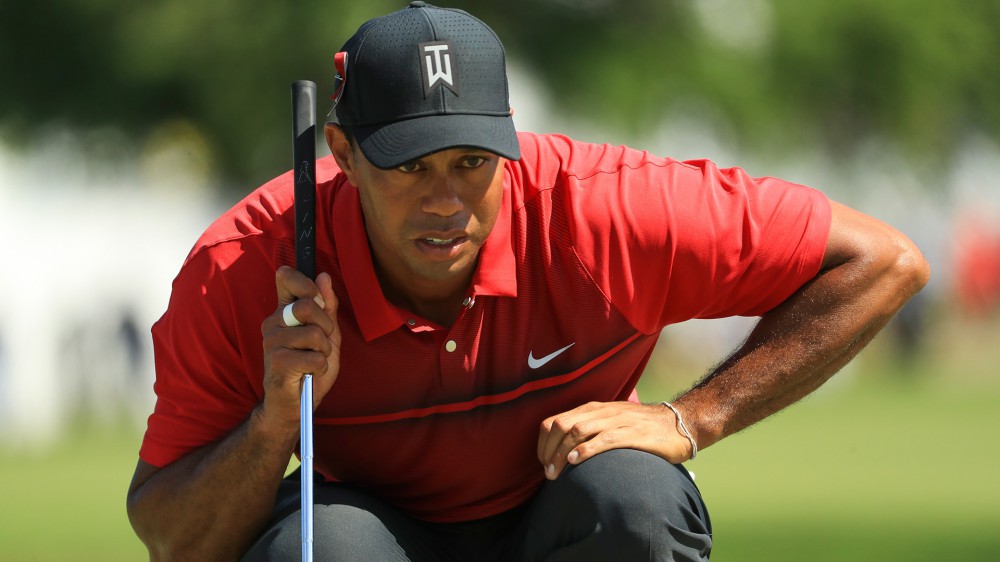 Woods is returning to Innisbrook Resort for the first time since he paired with Kelli Kuehne in a team event back in 1996, as this will serve as the first of two straight starts in the Sunshine State. Here’s a look at the marquee early-round groupings outside Tampa (all times ET):

Like Woods, McIlroy is making his tournament debut as he continues a busy run-up to the Masters. He’ll be joined for the first two rounds by Rose, a former Ryder Cup teammate who has four top-15s in his last six trips around the Copperhead Course, and Woodland, who earned his first career win at this event back in 2011.

Garcia is playing this event for the first time since 2013, and he enters off a T-7 finish last week in Mexico. Scott is still in search of some momentum as his world ranking continues to slide, while Kuchar will round out the trio having finished T-14 or better three times in the last six years at Innisbrook.

This group will include a trio of combatants from last year, as Finau’s final-round rally wasn’t enough to catch Hadwin en route to the  Canadian’s first career PGA Tour victory. He’s back to defend his title while Finau hopes to build on the momentum of a runner-up finish last month at Riviera. Schwartzel, the 2016 winner here, also tied for sixth last year.

This group is sure to receive plenty of attention over the first two days, as Woods looks to continue the solid play he flashed during a 12th-place finish at PGA National two weeks ago. Spieth won this event in 2015 in a dramatic playoff over Patrick Reed, while Stenson missed last week’s WGC event but has finished T-11 or better here each of the last three years.