AUGUSTA, Ga. – Even though he’ll start the third round one shot behind five other major champions, Tiger Woods is the new betting favorite to win the Masters.

That’s according to the oddsmakers at the Westgate Las Vegas Superbook, which listed Woods at 12/1 to start the week and 10/1 after an opening-round 70. Those odds have now been trimmed to 6/1 after Woods fired a second-round 68 to move within a shot of the lead, with co-leaders Brooks Koepka and Franceseco Molinari, not to mention world No. 2 Dustin Johnson hot on his heels.

Here’s a look at the latest odds heading into Saturday’s third round: 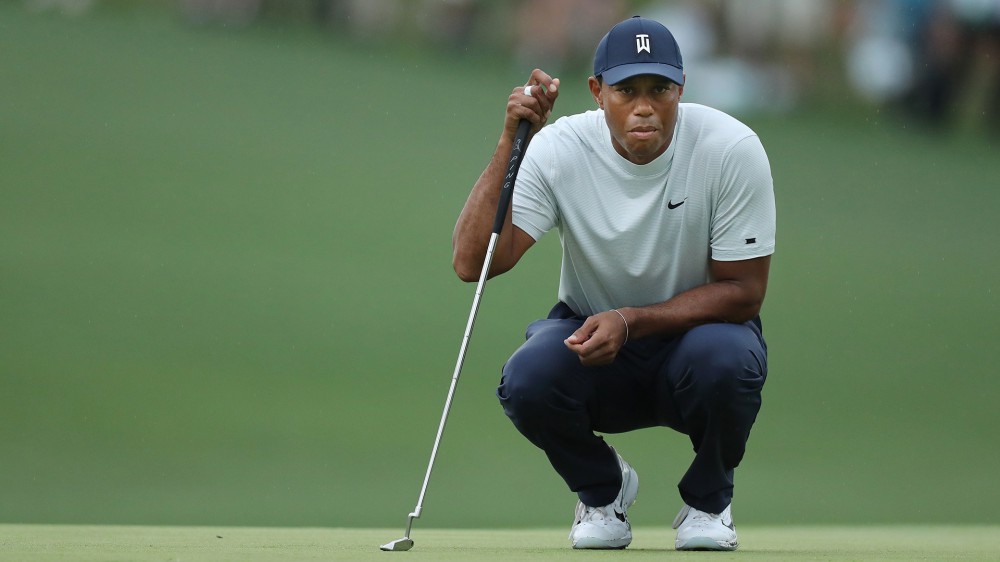