Tightness in his neck prompted Woods to withdraw from last week’s Arnold Palmer Invitational, and Woods has been mum about his schedule following The Players.

Woods has won 18 World Golf Championship titles in his career. He also finished runner-up in his Valspar debut last year. Stroke play at Innisbrook is better Masters prep than match play at Austin CC, but the latter event comes with guaranteed money and inflated world-ranking points.

Having to decide between one or the other seems necessary unless Woods wants to play three weeks in a row and four out of five through the Masters. That would be dicey for a guy just getting over a stiff neck.

Asked in his pre-Players news conference if he has made up his mind about the Match Play, Woods said he’ll play – if he’s healthy.

That prompted the obvious follow-up: Does that mean he won’t be showing up to Valspar? On that front, Woods wasn’t yet willing to answer.

“We’ll see how it goes,” he said. “We’ll see how everything goes here. This is an important week. I’m going to focus on this week and then I’ll let you guys know later in the week.”

As always, Woods has until 5 p.m. Friday to commit to next week’s event. 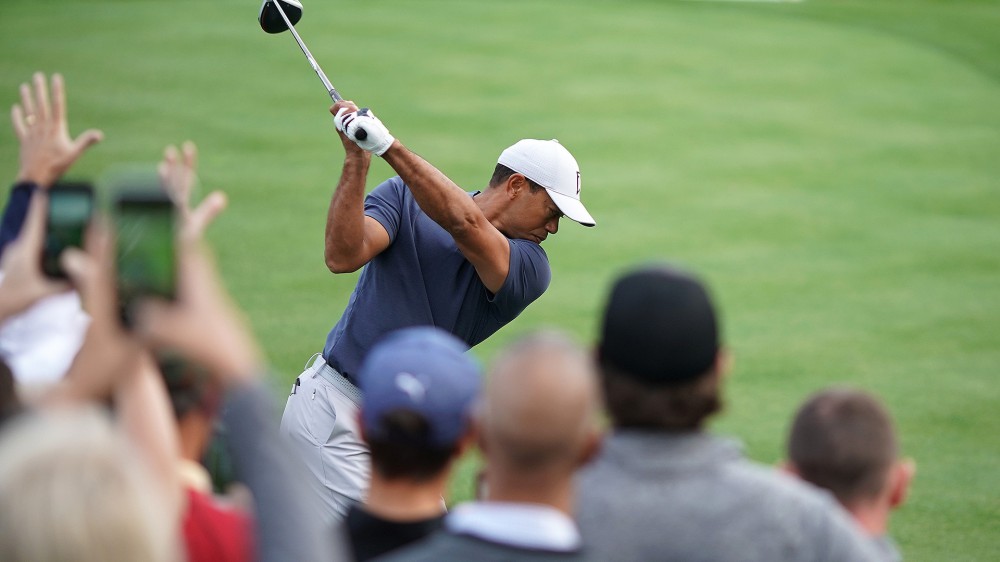