Woods open to idea of being RC playing assistant captain

LOS ANGELES – For those counting at home, the opening match of the 2018 Ryder Cup is merely 227 days away.

It’ll be a while before Jim Furyk’s U.S. team even comes into focus, and there are a number of Americans who will tee it up this week at the Genesis Open still with aspirations to represent their country this fall in Paris. Count tournament host Tiger Woods among that group.

Woods has not played in a Ryder Cup since halving his singles’ match with Francesco Molinari at Medinah in 2012. But he has served as an assistant in recent years, first for Davis Love III’s Ryder Cup squad at Hazeltine in 2016 and again last year when he helped Steve Stricker captain the U.S. to a Presidents Cup victory.

When asked for his preference between assisting Furyk or representing the team as a player himself, Woods opted not to choose.

The biennial matches haven’t featured a playing captain since Arnold Palmer in 1963, and a playing assistant would be a tournament first. But if anyone were to opt for double duty it might as well be Woods, a presumed future captain who played on seven U.S. teams from 1997-2012.

Woods’ T-23 finish at the Farmers Insurance Open earned him his first qualifying points of this Ryder Cup cycle, and he is currently T-103 alongside J.J. Henry. Players will receive one point per dollar earned in regular events this year, 1 1/2 points per dollar in majors and two points per dollar for winning a major.

The top eight players after the PGA Championship in August will qualify for the team automatically, with Furyk rounding out the 12-man roster with four additional captain’s picks.

Woods said he has had conversations with Furyk about potentially playing as an assistant, and he’ll defer to the captain on whether he would even be allowed to have both an earpiece and a tee time.

“That’s up to our captain, what Jim says,” Furyk said. 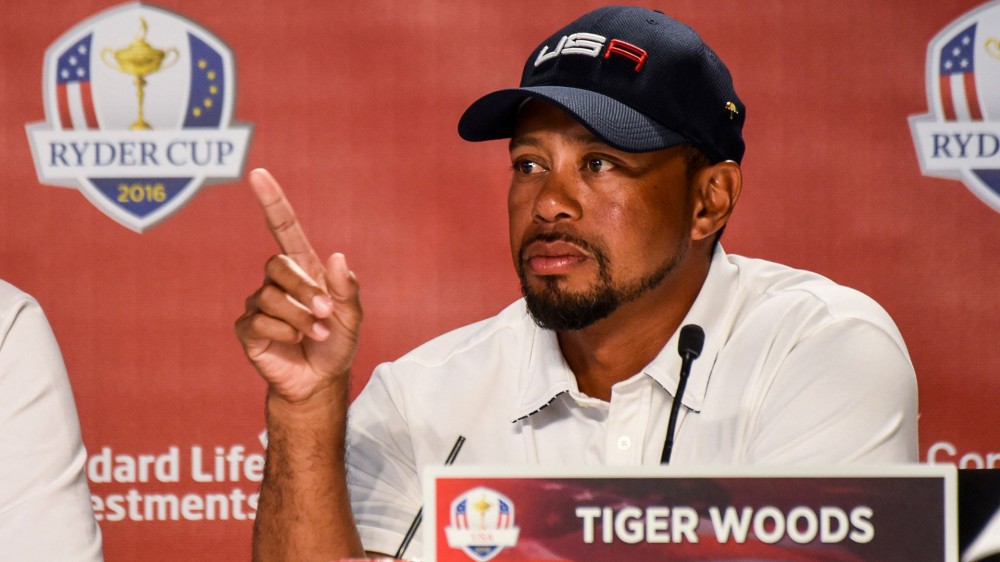 Full-field tee times for the Sentry Tournament of Champions