ORLANDO, Fla. – Millions of fans watched Tiger Woods’ run last week at the Valspar Championship – and that included two very interested observers in his own home.

Woods said recently that his kids only thought he was a YouTube golfer, that they’d never seen him in action, since he hasn’t won on Tour since 2013.

Now he’s competitive, and Sam, 10, and Charlie, 9, are enjoying their father’s resurgence.

After picking them up from school in South Florida on Monday, Woods was surprised to hear his kids break down his runner-up finish in such vivid detail.

“I have been away from it for so long and they were so young when I was playing well they don’t remember any of it,” he said. “So this is pretty neat for me to be able to experience this with them. Dad’s got a chance to win on Sunday, he made a big putt on 17, and they went through all the different scenarios and the people who were there and what shots they hit. 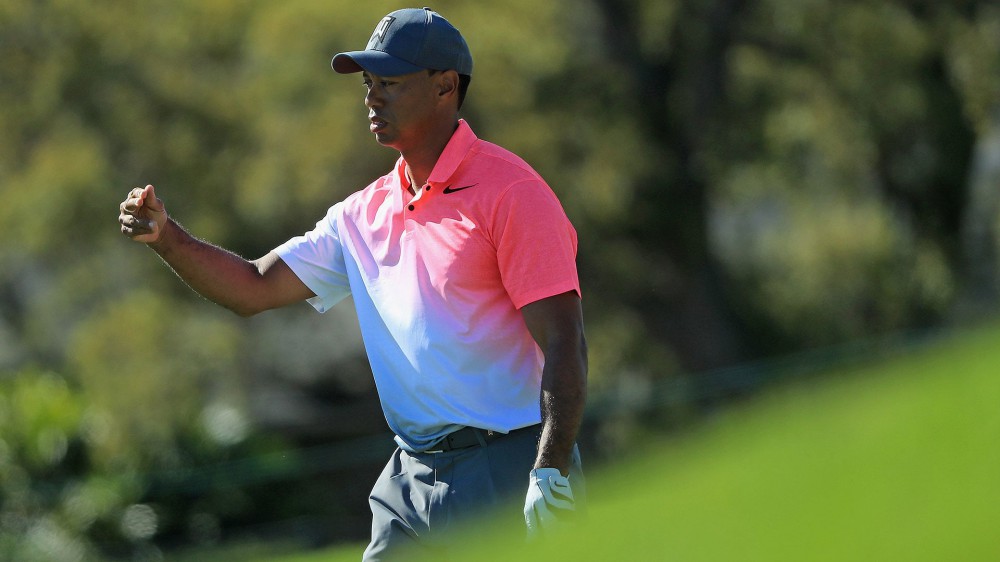