In all, 12 of the top 26 players in the world are teeing it up at Torrey Pines.

Though Woods has won eight times at Torrey Pines, he hasn’t broken 71 in his past seven rounds there and hasn’t played all four rounds since 2013, when he won. Last year he missed the cut after rounds of 76-72, then lasted just one round in Dubai before he withdrew with back spasms.

After a fourth back surgery, Woods didn’t return to competition until last month’s Hero World Challenge, where he tied for ninth.

Woods has committed to play both the Farmers Insurance Open and next month’s Genesis Open at Riviera, which benefits his foundation. 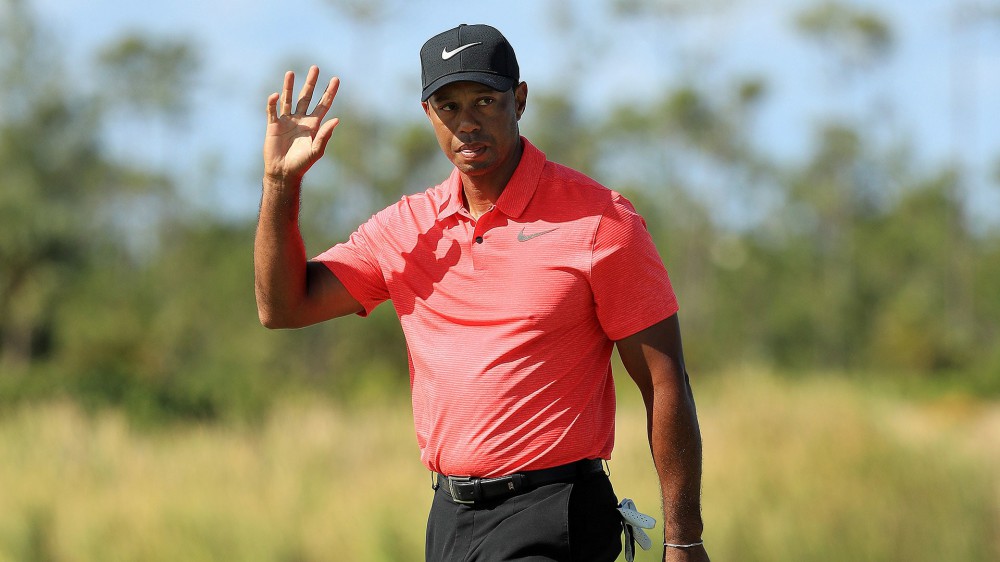