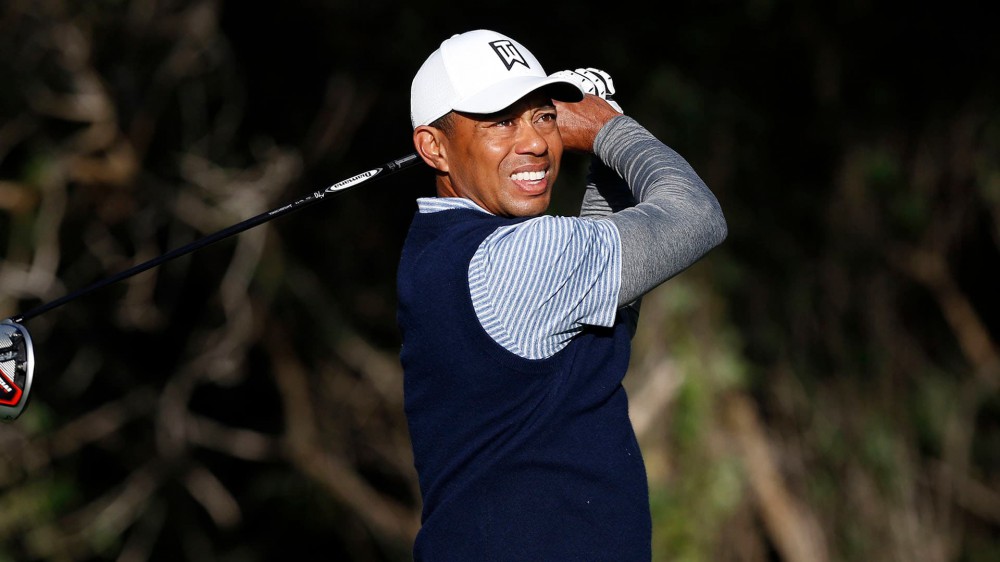 Tiger Woods has committed to both the Arnold Palmer Invitational and The Players, moves that mean he will skip next week’s Honda Classic.

Woods offered insight to his schedule via Twitter, sending out his plan shortly before teeing off in the opening round of the WGC-Mexico Championship:

Woods’ decision to play this week in Mexico made a return to Honda doubtful. While he considers it a de facto home game since he lives a short drive away in Jupiter, Woods was unlikely to skip Bay Hill where he has won eight times before. With The Players shifting to mid-March, playing Honda would have created a run of five straight events dating back to last week’s Genesis Open.

“It gets very complicated,” Woods said. “That’s what I’m trying to figure out, how much to play, how much is too much, how much is not enough, and at the end of the day being race-ready enough for April and making sure I get enough competitive rounds.”

With Woods’ schedule confirmed for the next three weeks, the remaining question is where he will make his final start before The Masters. He finished T-2 last year in his debut appearance at the Valspar Championship, which will be held the week after The Players, while his world ranking will qualify him for the WGC-Dell Match Play in Austin, which will be played the week after Valspar.