PALM HARBOR, Fla. – Facing a one-shot deficit heading into the final round, Las Vegas oddsmakers list Tiger Woods as a favorite to earn career victory No. 80 at the Valspar Championship.

Woods shot a 4-under 67 in the third round at the Copperhead Course to retain a share of second place, and he’ll start the final round one shot behind Corey Conners. Justin Rose will play with Conners in the final pairing, while Woods and Brandt Snedeker will play together for the second straight day, both tied for second.

Woods was listed at 25/1 at the Las Vegas SuperBook entering the week, and he was a 4/1 favorite after two rounds. He’s now a 9/4 favorite heading into Sunday, as he looks to win for the first time since 2013, followed by Rose and Snedeker.

Here’s a look at the odds after three rounds, via Westgate: 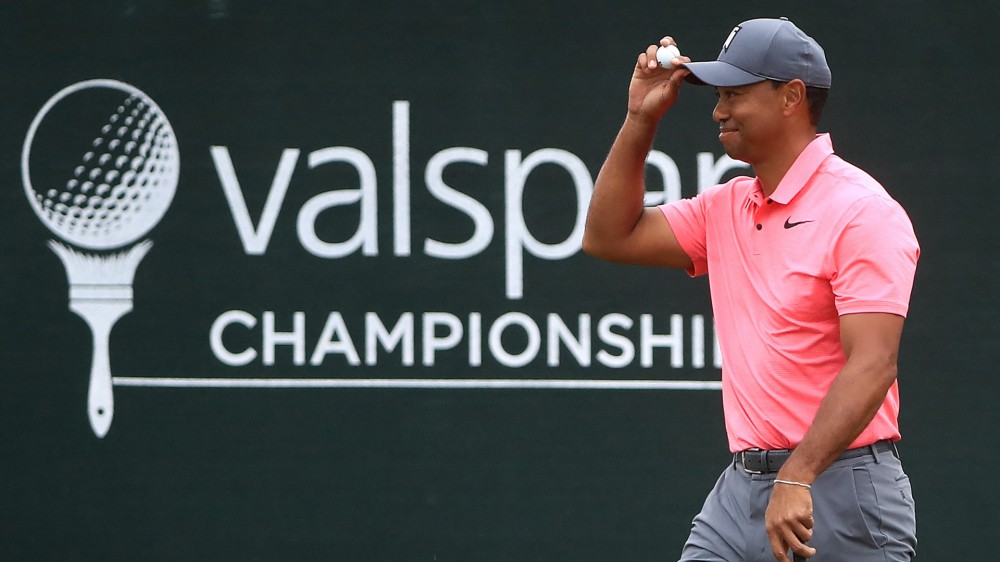