Woods: Winning Valspar would have been 'too soon' in comeback

It took Tiger Woods until the last event of the PGA Tour season to earn his comeback victory, but his 2018 could have looked entirely different had he closed out an earlier opportunity.

Just four events into the season, Woods sat a shot off the 54-hole lead at the Valspar Championship in Tampa, an otherwise sleepy spring event that Woods added to his schedule in preparation for the Masters. He could only muster a 70 on the final day, falling one short of Paul Casey, but his tie for second set up the rest of his season.

“If I’d won in Tampa, after four tournaments in, I think that would have been too soon,” Woods said Tuesday on Golf Channel’s “Morning Drive”.

Woods held at least a share of the lead after every round at East Lake, capturing the Tour Championship for his 80th career Tour title and his first in five years.

“To watch this whole thing unfold throughout the year,” he said, “you couldn’t have scripted it any better.” 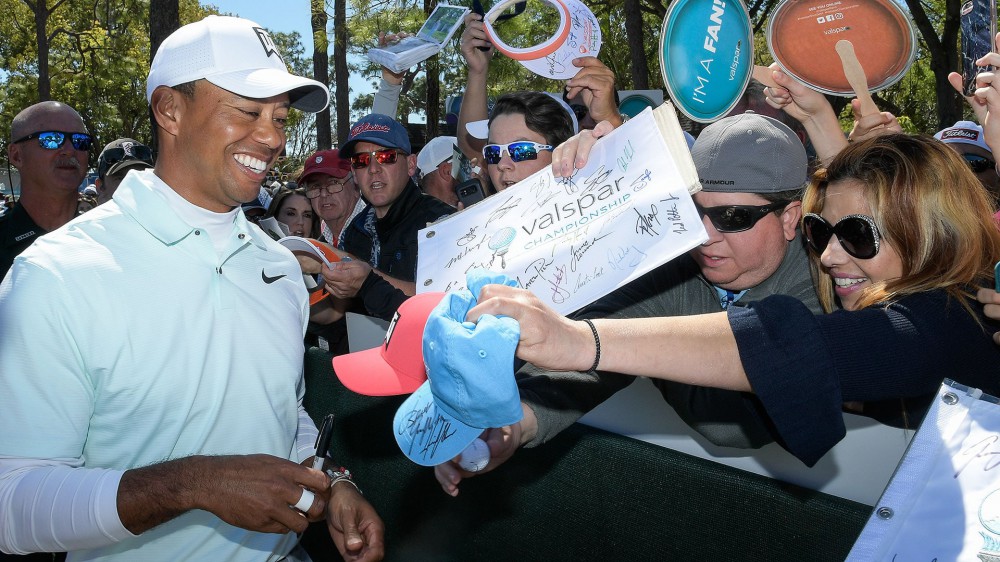