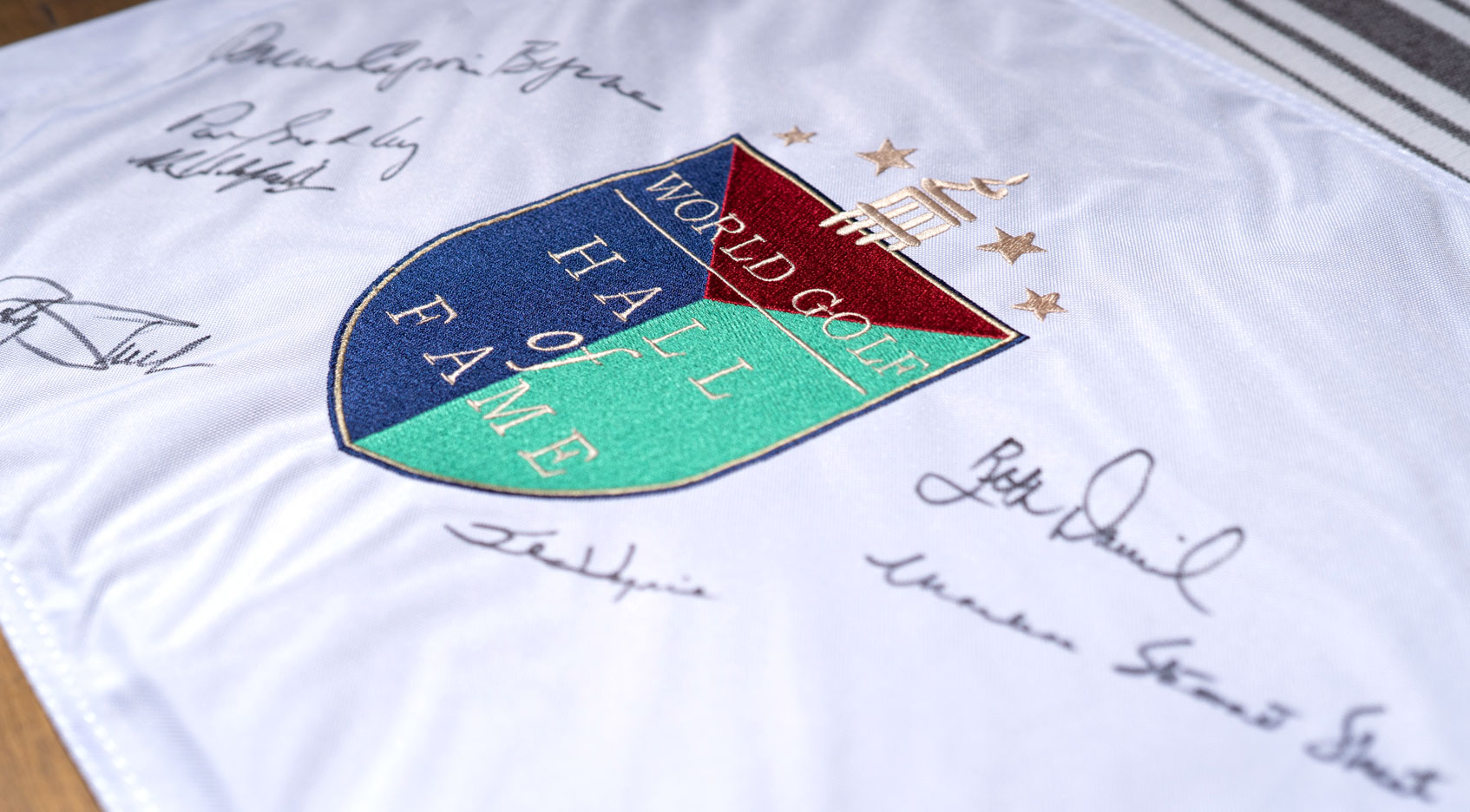 World Golf Hall of Fame will welcome its next class of inductees on March 9, 2022 during the week of THE PLAYERS Championship. The class includes competitors Tiger Woods and Susie Maxwell Berning along with contributors Tim Finchem and the late Marion Hollins. The Induction Class was announced earlier this year with the ceremony originally scheduled to take place in 2021.

“Given the uncertainties of the COVID-19 pandemic, moving the ceremony back a year will give us a better opportunity to properly recognize and honor this important class,” said Greg McLaughlin, chief executive officer of the World Golf Foundation. “We look forward to shining a light on their achievements and inspiring future golfers around the world through this ceremony and celebration.”

The inductees, who now will be recognized as the Class of 2022, will be enshrined at TPC Sawgrass in Ponte Vedra Beach, Florida, as part of the activities surrounding THE PLAYERS, the PGA TOUR’s flagship event.

To learn more about the World Golf Hall of Fame, the Class of 2022 and our existing members visit www.worldgolfhalloffame.org.

Tiger Woods has won 93 worldwide events including a record-tying 82 on the PGA TOUR. He’s a 15-time Major Champion and a three-time winner of the career Grand Slam. Woods completed the “Tiger Slam” in 2000-01 when he became the first golfer since Bobby Jones to hold all four major championship titles at the same time. A two-time champion of THE PLAYERS and the first two-time winner of the FedExCup, Woods has competed on eight Ryder Cup and nine Presidents Cup teams which includes when he served as a playing captain of the victorious U.S. Presidents Cup Team in 2019. He is an 11-time PGA TOUR Player of the Year winner and was awarded the Presidential Medal of Freedom in 2019 following his fifth career victory at the Masters.

Four-time Major Champion Susie Maxwell Berning began playing golf at the age of 15 and won three-straight Oklahoma State High School Golf Championships. She was the first female to be offered a golf scholarship from Oklahoma City University and played on the men’s team. After becoming an LPGA professional in 1964, she earned the Rookie of the Year title and went on to win 11 times including an impressive four Majors – the 1965 Women’s Western Open and the U.S. Women’s Open three times in 1968, 1972 and 1973 – all while balancing family life as a mother.

Under Tim Finchem’s 22-year tenure as the PGA TOUR Commissioner from 1994 through 2016, prize money skyrocketed, moving from under $100 million on three tours in 1994 to more than $400 million on six tours when he retired in 2017. He created signature events in today’s game, including the FedExCup and the FedExCup Playoffs, the Presidents Cup and the World Golf Championships. His impact expanded beyond the PGA TOUR as he left his mark on the global game, spearheading efforts to coordinate the bid for golf’s return to the Olympics, which became a reality in the 2016 Games after a 112-year absence. He also worked to ensure giving back was part of the fabric of the PGA TOUR’s business model and was instrumental in founding the First Tee in 1997.

Marion Hollins, one of the only female golf course developers in history, was a visionary golf course architect and pioneer of the game. Hollins won the 1921 United States Amateur and was captain of the first American Curtis Cup team in 1932. Her influence on the game stretched beyond the fairways of competitive play. One of history’s few female golf course developers, she took a lead role in developing the Monterey Peninsula into a golf mecca, which is now home to some of the biggest tournaments in play.