World No. 1 Rose among MCs at Masters

AUGUSTA, Ga. – Sixty-five players will head into the weekend at the Masters.

The biggest surprise is that the world No. 1 is not among them.

Justin Rose failed to make the cut at the year’s first major. It’s just the second time in the past 20 years that the sitting world No. 1 didn’t play the weekend at the Masters, joining Martin Kaymer in 2011.

Rose shot 75-73 and was a shot adrift of the cut line at 4-over 148. He bogeyed three of his last four holes Friday, a stunning early exit for a player who had never missed the cut in his previous 13 appearances at Augusta National. He was in the midst of a streak of five consecutive top-15 finishes here, including a pair of runner-up showings. 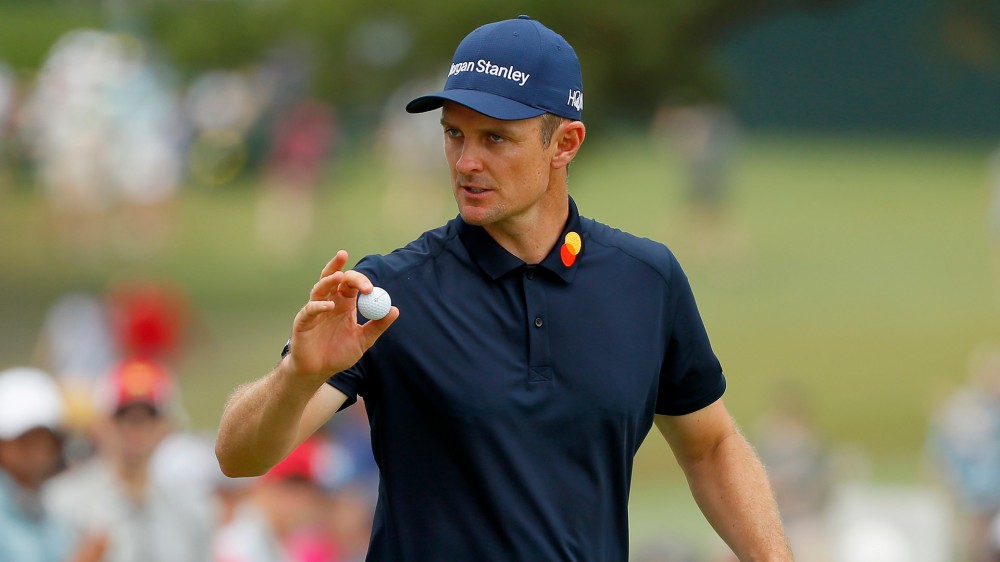 Sam burns leads by two after 36 holes at Safeway Open