The USGA and R&A jointly announced Tuesday that a world ranking for golfers with disability will launch beginning in 2019.

The new rankings will begin Jan. 1, and will be administered in tandem with the World Amateur Golf Ranking for both men and women. The two governing bodies will take over the ranking following an agreement with the EDGA, which created an independent ranking in 2014.

“One of golf’s best benefits is that it can be played by everyone, and it can be played for a lifetime,” USGA executive John Bodenhamer said in a release. “We are pleased to administer this ranking in partnership with the R&A, as it elevates an important population of the golf community that clearly loves the game and enables a variety of competitive opportunities around the world.”

Details for players and tournament organizers on the specifics of the rankings are expected to be released later this year. 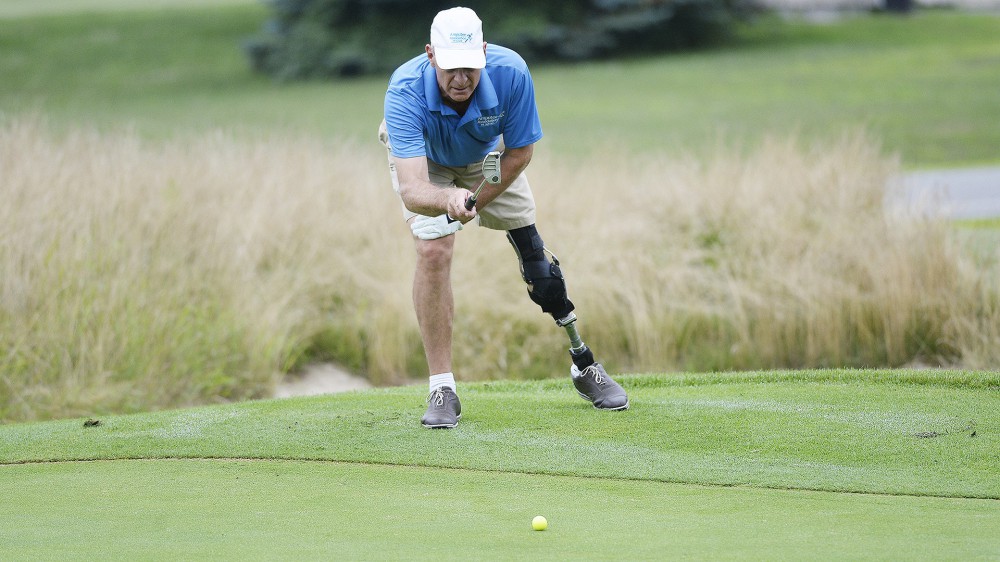