AUGUSTA, Ga. – Bryson DeChambeau was cruising along like a veteran at 7 under through eight holes on Friday at the Masters when everything went wrong.

Compared to how DeChambeau can break down that two-hole stretch that play-by-play really doesn’t do it justice.

“I think what happened [at No. 9] was that I didn’t catch the spin rate, the proper spin rate. I caught a lower spin rate with a lower trajectory and it just flew right over the green and just kept ascending,” he explained.

At the 10th hole it was his chip from left of the green that left the Tour’s “Mad Scientist” scratching his head.

The frustration was evident for DeChambeau following his second-round 75 that left him at 3 under and four strokes off the lead. He explained it’s an issue he’s dealt with before in damp conditions and that he’s still searching for answers.

“It’s frustrating because I executed everything to the best of my ability,” he said. “It was a really, really weird day.” 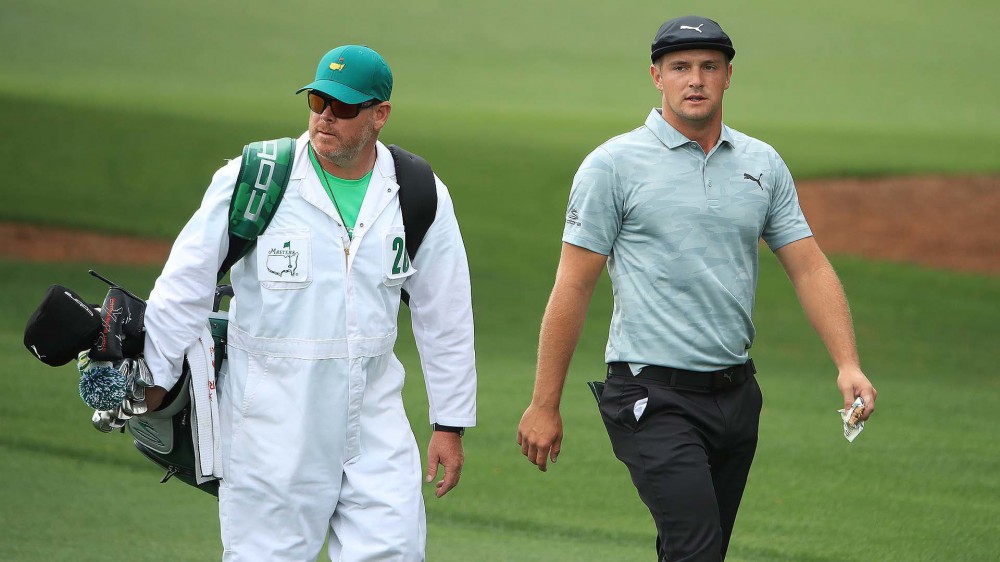