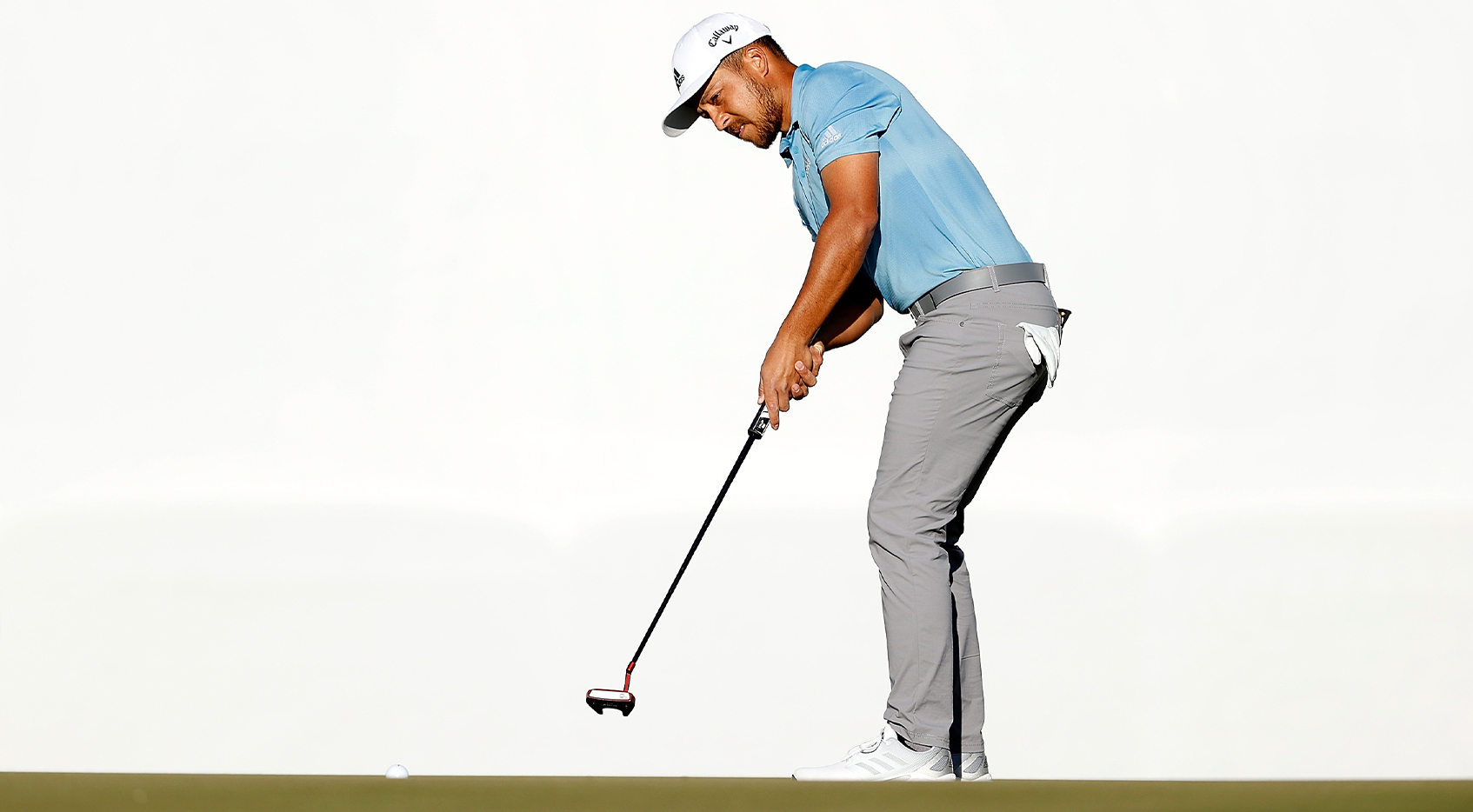 SCOTTSDALE, Ariz. — Steve Stricker is having too much fun at the Waste Management Phoenix Open to stress over a messy finish Friday.

Trying to become the oldest winner in PGA TOUR history, the 53-year-old U.S. Ryder Cup captain shot a 5-under 66 to get within a stroke of leader Xander Schauffele entering the weekend at TPC Scottsdale.

Stricker scrambled for par on the eighth, but couldn’t overcome another poor approach on No. 9 in a closing bogey.

“Just hit an awful iron into the green on No. 9,” Stricker said. “But overall a good day.”

“I know it’s a long shot,” Stricker said. “I’ve got to play my very best, just like anybody else does out here. But you know, I’ve been there. I’ve won a few times out on this TOUR and I know what it takes, although it’s been a while. It would be fun to see how I handle it if I do get that opportunity.”

The five-time PGA TOUR Champions winner, with wife, Nicki, working as his caddie, birdied four of his first eight holes with hardly anyone watching in the chilly morning conditions. The attendance is capped at about 5,000 a day, a fraction of the usual turnout but the most for a TOUR event since the onset of the COVID-19 pandemic.

“It’s always tough to get going around here in the morning and we started on the back nine with some pretty good holes and some water holes that can come up and get you,” Stricker said.

“It was a bit slow at first,” Schauffele said. “Kind of saw everyone’s name flying up the leaderboard.”

Keegan Bradley was tied for second after a 65. He made 10 birdies in a 14-hole stretch from his 12th hole Thursday to the seventh Friday — all on the front nine.

“All it was was having some putts go in,” Bradley said.

“There was literally nobody there, so I couldn’t tell if it had a chance or not,” Scheffler said.

He followed with a 40-foot eagle putt on 17, but gave back the strokes with a four-putt double bogey on the par-4 fifth.

Jordan Spieth and Brooks Koepka were 8 under.

Spieth is trying regain the form that carried him to 11 PGA TOUR victories — three of them majors — in his first five seasons on the TOUR. Winless since The Open Championship in 2017, he shot his second straight 67, highlighted by an eagle on the par-5 third.

“It felt like a 6- or 7-under day, and this is one of the first times I’ve almost been disappointed shooting 4 under in a round in long time, and that’s a good sign,” he said. “(Yesterday) I shot 4 under, but I got away with murder.”

Justin Thomas was 7 under after a 65. He opened with a double bogey on the par-4 10th after making a late triple bogey Thursday on 17.

“Hit a perfect tee shot down 10 and had a pitching wedge in and made about as easy and bad of a 6 as you possibly could,” Thomas said.

He had five birdies in a six-hole stretch from No. 14 to No. 1, bogeyed the par-5 third, and then birdied four of the last five.

“I stayed patient and understood that you can make a boatload of birdies,” he said.