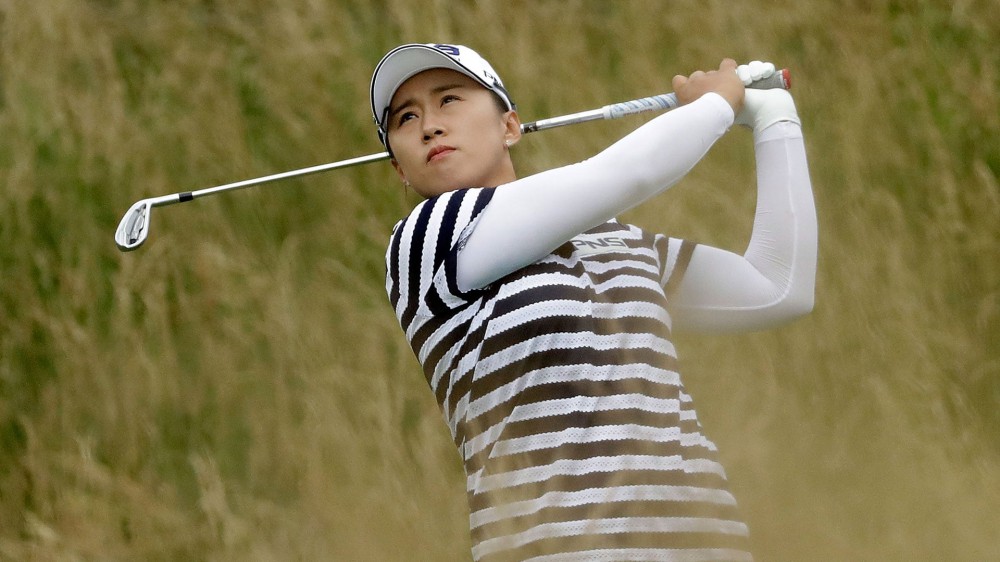 At 5 under, they share the lead, but Yang will be looking to separate herself early Friday morning.

Yang is among 30 players who will have to return at 7:45 a.m. ET Friday to finish their rounds. The second round will actually begin before the first round is finished, with second-round play beginning at 7:30 a.m ET.

Yang and Choi hold a one-shot lead on Brittany Altomare and Joanna Klatten, who has two holes to finish.

Olympia Fields played tough with winds coming up early. World No. 2 Ariya Jutanugarn struggled to a 76.