Yuka Yasuda rolled to an eight-shot victory on Sunday at the Women’s Amateur Asia-Pacific championship and earned some impressive invites in the process.

The 18-year-old from Japan ran away from the field, finishing at 11 under after a final-round 7-under 65 at The Royal Golf Club in her home country.

The win earns Yasuda an invitation to two major championships – the AIG Women’s British Open and The Evian Championship – and an exemption for next year’s Augusta National Women’s Amateur.

“Honestly, I wasn’t expecting to win the championship but so many people came out today and they cheered and motivated me and I am happy that I could play some good golf,” Yasuda said. “This is such a huge win for me. I am trying to become a professional golfer and I am sure this is going to open many doors for me in the future.

Last year’s champion, Atthaya Thitikul, shot a final-round 71 to finish in second place at 3 under. 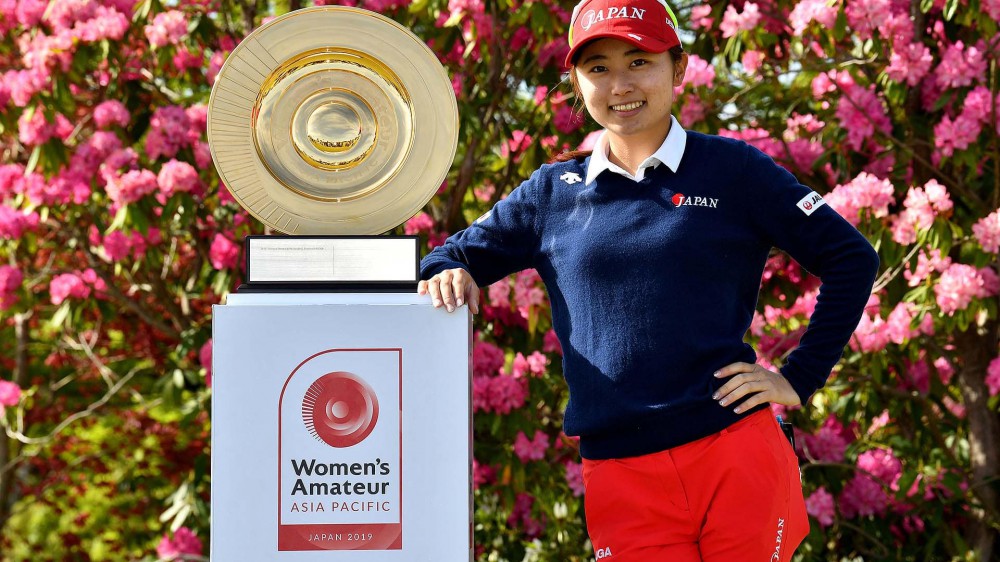 Lewis adjusting to life on tour with baby in tow