Yin, 19, made the American Solheim Cup team this year as an LPGA rookie. She played the LET last year, making her start in Europe as a 17-year-old rookie on that tour.

With the drama building Saturday in Dubai, Yin overcame some missed opportunities at the end of regulation to prevail. After driving the 17th hole in regulation, she three putted. She salvaged par at the 18th after driving it into the water there and closed out a bogey-free 5-under-par 67 to finish at 15 under overall.

Yin had five top-10 finishes as an LPGA rookie and was fourth on tour in driving distance, averaging 272 yards per drive. She has been a big deal in Southern California for a while now. At 13, she qualified for the U.S. Women’s Open at Blackwolf run. At 14, she won a junior qualifier to get into the ANA Inspiration and made the cut. At 15, she Monday qualified to get into the LPGA’s Kia Classic. At 16, she won the AJGA’s Annika Invitational, finished runner up in the U.S. Girls’ Junior and played on the U.S. Junior Solheim Cup team. 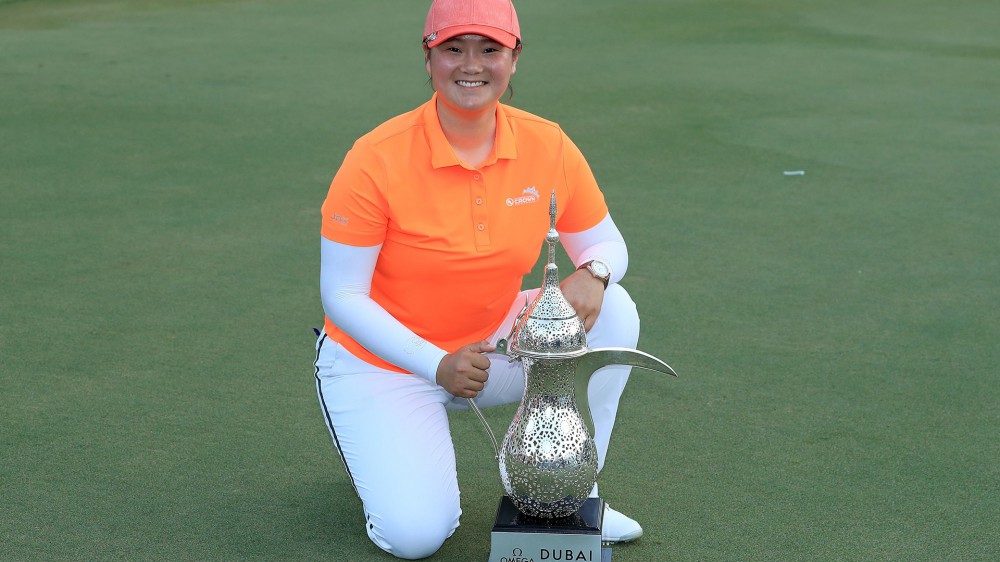 Stock Watch: The positive and the questionable