Charley Hoffman will enter the final round of the Hero World Challenge with a five-shot lead over Justin Rose and Jordan Spieth. Here’s what You Oughta Know heading into Sunday at Albany:

• Each of the last three years, the 54-hole leader of the Hero World Challenge went on to win the tournament. Last year, Hideki Matsuyama was up by seven shots and won by two.

• Hoffman, a four-time winner on the PGA Tour, is 0-for-4 converting the 54-hole lead in official PGA Tour events. He has had no top-10 finishes in his previous seven worldwide starts.

• Spieth had seven top-10 finishes in his previous nine worldwide starts before this week. Spieth won this event in 2014 when it was at Isleworth G&CC. If he wins this week, he will be the fourth repeat winner of the Hero, joining Tiger Woods, Davis Love III and Graeme McDowell.

• Tiger Woods hit seven straight greens to finish his third-round 75. He hit only two greens on the front nine. Woods shot 70-76 on the weekend at this tournament last year. 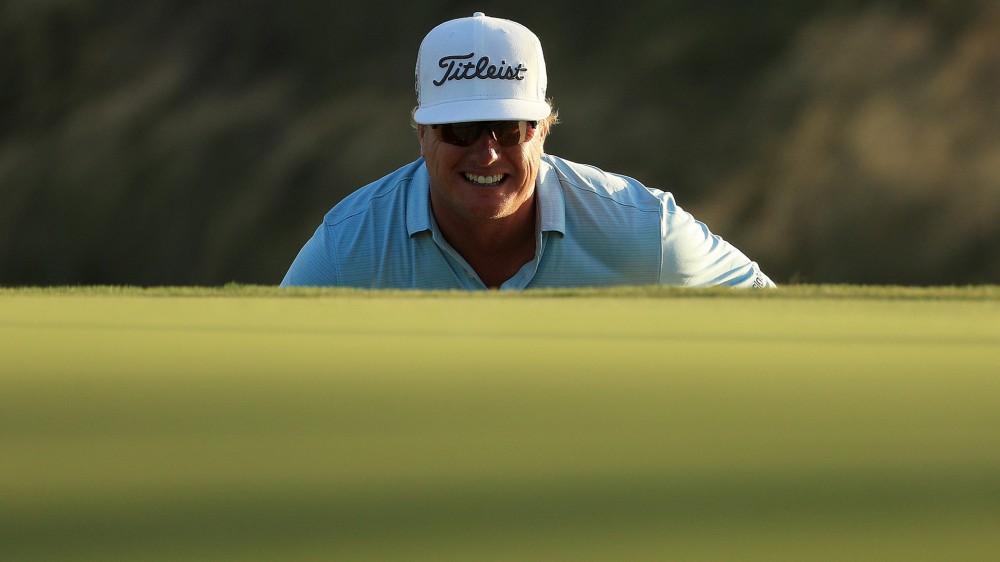