Jordan Spieth with a three-shot lead going into the final round may not be a total lock, but it’s certainly the next best thing. Spieth is 9-for-13 overall in converting 54-hole leads or co-leads, 5-for-5 with a 54-hole lead of two shots or more. And, he has converted nine of his last 10 54-hole lelads or co-leads.

Here are some other facts You Oughta Know going into the final round of The Northern Trust, where Spieth and Dustin Johnson will make up the final pairing:

• There’s no mystery to why Spieth seized the solo lead on Saturday: He hit greens in regulation (17 of 18) and made putts (130 feet, 2 inches on Saturday).

• Saturday marked the 10th round Spieth has led or co-led in his last 18.

• Spieth is seeking his fourth win this season (which would tie him with buddy Justin Thomas for the PGA Tour lead) and is seeking his third win in his last five PGA Tour starts (he also won the Travelers and The Open).

• Dustin Johnson, who trails Spieth by three shots, leads the field in proximity to the hole through 3 rounds

• Johnson has trailed entering the final round in 10 of his 14 PGA Tour stroke-play wins. 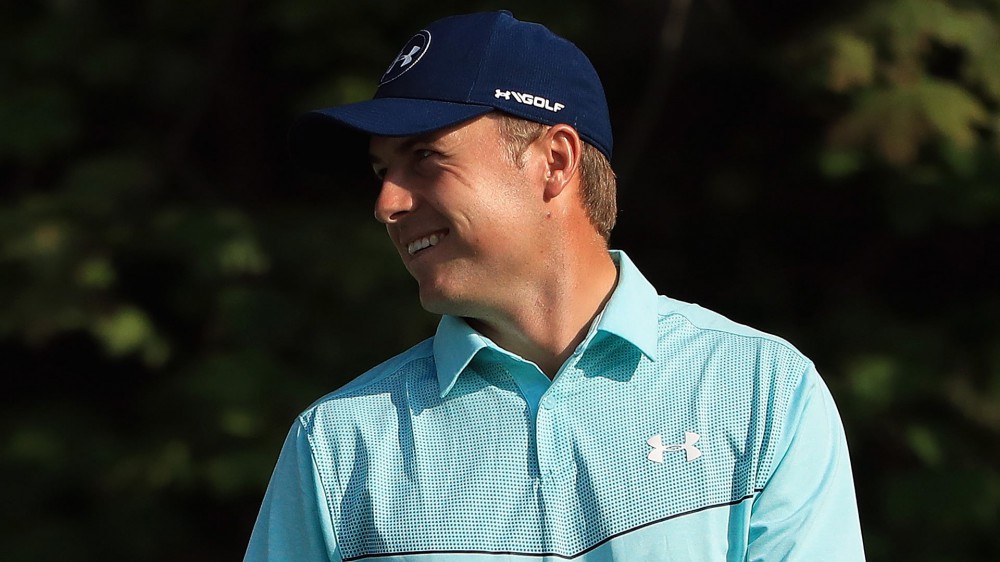