You Oughta Know: Perez would be oldest CIMB champ

With one round still remaining in the Malaysian heat and humidity, Pat Perez seemingly has one hand on the trophy. Here’s what You Oughta Know heading into the final round of the CIMB Classic, where Perez has built a four-shot lead:

• Perez increased his lead from one shot to four with a third-round 64. His 21-under total is a new tournament record after 54 holes, one shot better than Justin Thomas’ total en route to victory last year.

• Perez made his first career Tour Championship appearance last month at age 41. With a win Sunday, he would become the oldest champion in tournament history.

• Perez has two prior wins: the 2009 CareerBuilder Challenge and 2016 OHL Classic at Mayakoba. This is the third time he has held at least a share of the 54-hole lead.

• Perez’s four-shot lead is the same margin Anirban Lahiri enjoyed heading into the final round last year, when he fell into a tie for third.

• Xander Schauffele is alone in second, four shots behind Perez. Schauffele is the reigning Rookie of the Year and in search of his third win since July.

• Schauffele won the Tour Championship in his most recent start. He’s looking to become the first player to win back-to-back starts since Jordan Spieth at the Travelers Championship and The Open.

• Sung Kang trails by five shots in third place after a third-round 65. Kang’s best career finish came at the Shell Houston Open in April, when he finished second to Russell Henley.

• Hideki Matsuyama moved into a tie for fourth after a 63 that serves as the low score of the tournament. Matsuyama is seeking his first top-20 finish since he tied for fifth at the PGA Championship.

• Former PGA champ Keegan Bradley is alongside Matsuyama at 15 under. Bradley is in search of his fourth career win but first since the 2012 WGC-Bridgestone Invitational.

• Two-time defending champ Justin Thomas enters the final round in a tie for 24th, 15 shots behind Perez. No player has won the same event on Tour three straight years since Steve Stricker in 2009-11. 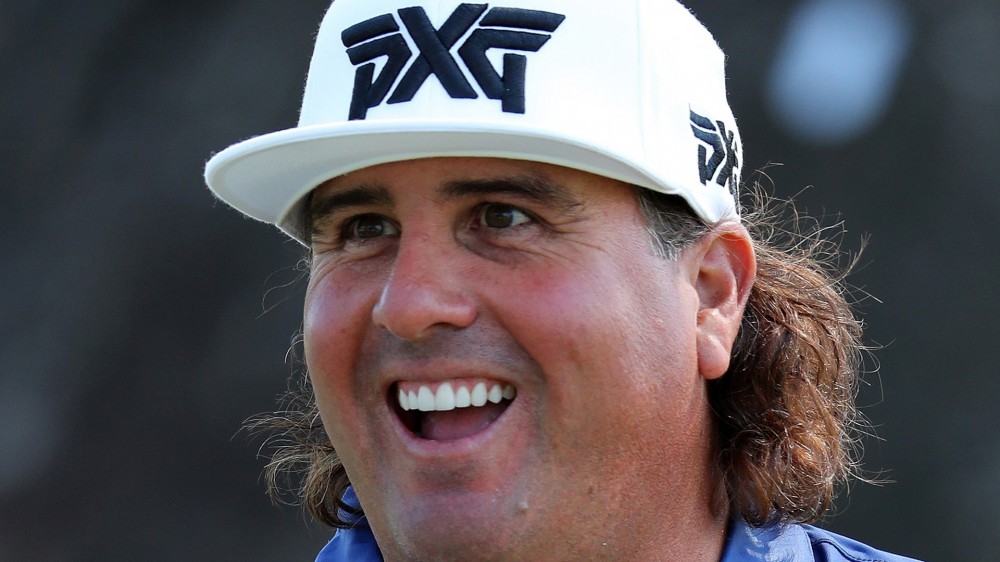