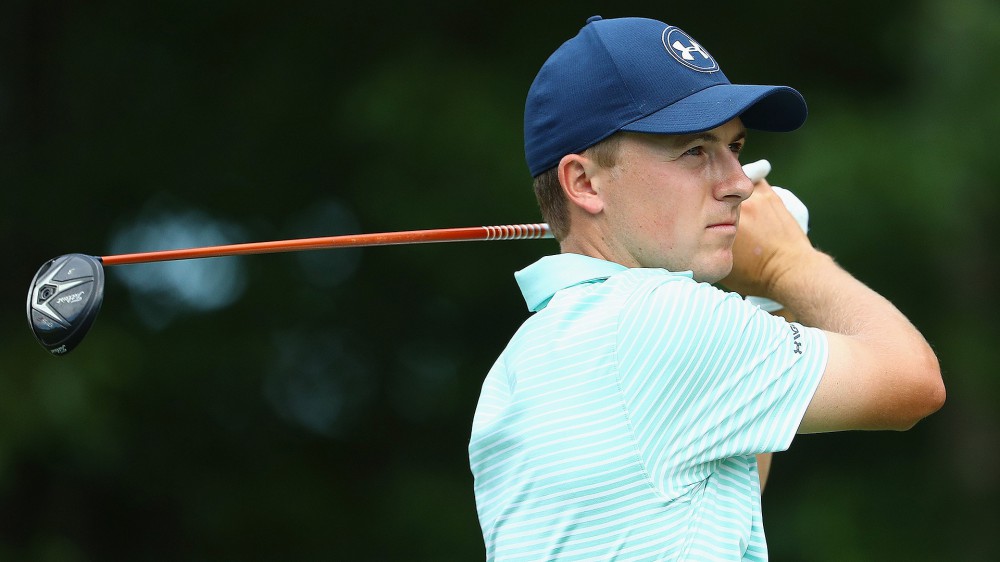 Jordan Spieth is trying to nail down his 10th career PGA Tour win. If he does it on Sunday in the final round of the Travelers Championship, he will find himself in some very select company. The only other player in the modern era to notch 10 wins before turning 24 is Tiger Woods.

That’s just one thing You Oughta Know going into the final round in Cromwell, Conn. Here are some others:

Can Spieth convert his one-shot lead into a win? Of course he can, but several trends do not favor him:

• Each of last five winners of this event trailed entering the final round.

• This is Spieth’s Travelers debut; no player has won this event in his debut since Phil Blackmar in 1985 – some 32 years ago.

• Spieth is seeking his second career wire-to-wire PGA Tour win (he went wire to wire in the 2015 Masters). However, no player has ever won wire to wire (no ties) at TPC River Highlands.

• On the other hand, perhaps this is the most significant stat regarding Spieth: He has converted seven of his last eight 54-hole leads/co-leads on the PGA Tour.

• Boo Weekley, who trails Spieth by one shot, is a surprise entry on the leaderboard. He had been a cumulative 14 over par in his previous six PGA Tour rounds entering this week.

• Weekley has 0 top-25 finishes this season – this is only his ninth made cut in 22 starts.

• David Lingmerth had his putter working on Saturday in shooting 65. He made 147 feet 7 inches of putts, including four makes over 20 feet. That’s the most feet of putts made in any round of his PGA Tour career.

•C.T. Pan is another leaderboard surprise. His 64 tied the lowest round of his PGA Tour career, and he had missed seven of his previous nine cuts entering this week.