Zach Johnson and Thomas Pieters share the lead at the WGC-Bridgestone Invitational, but with one round to go the tournament remains very much up for grabs. Here’s what You Oughta Know heading into the finale at Firestone:

• Johnson grabbed a share of the lead thanks to a third-round 65, and he’s in search of his first career WGC title in his 41st start. His last win remains The Open in 2015.

• This is Johnson’s first share of a 54-hole lead since 2009. He has converted three of his previous five opportunities into wins, but each of his last six victories have been come-from-behind.

• Johnson has only three top-10 finishes this season, his best result being a T-5 finish last month at the John Deere Classic.

• Johnson is making his 14th straight start at Firestone. Only Phil Mickelson (19) has a longer such active streak.

• Pieters has won three times on the European Tour, but he’s looking to follow in the footsteps of Shane Lowry (2015) by making Firestone the site of his first career PGA Tour win.

• Pieters is making just his 16th career start on Tour, already with three top-five finishes including a T-2 finish this year at Riviera and a T-4 finish at the Masters.

• With a win, Pieters would become the seventh international champion of this event and the first Belgian to ever win on Tour.

• Scott Hend sits alone in third place, one shot back. The 43-year-old Aussie is making his first start in the U.S. since last year’s PGA Championship and looking for his first career win on Tour.

• Hend’s best prior finish on Tour came at the now-defunct BellSouth Classic, where he finished third in 2004 behind Johnson.

• Hideki Matsuyama trails by two and could join Dustin Johnson as a winner of multiple WGC events this season. He has never finished better than T-12 in four prior starts at Firestone.

• Rory McIlroy trails by three shots, the same position he faced in 2014 when he shot a final-round 66 to race past Sergio Garcia and win by two shots.

• Over the last 14 Tour events, 17 different players have held at least a share of the 54-hole lead. Only Jordan Spieth has been able to convert that position into a win, having done so twice. 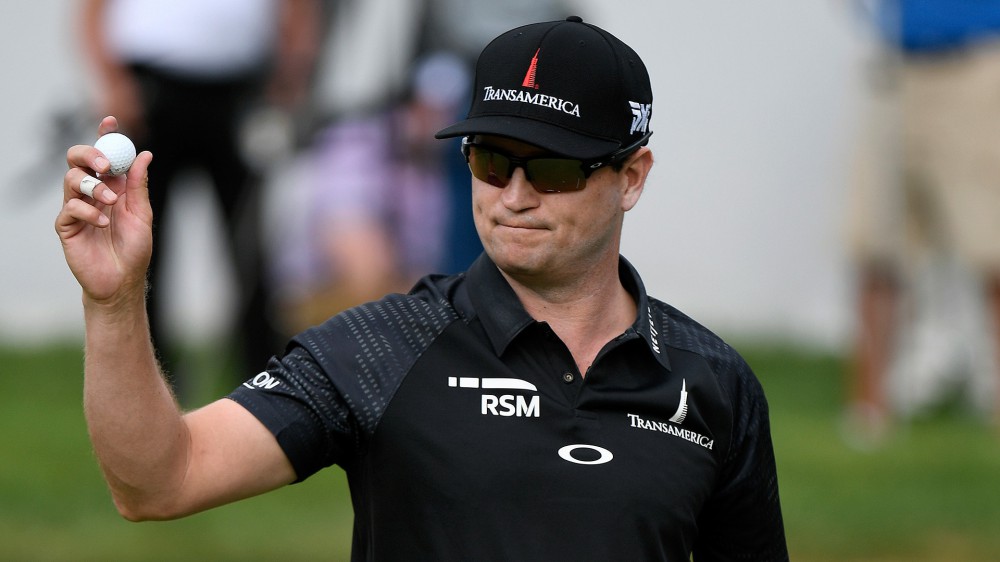 'Still on Cloud 9,' Kang not sure about Kingsbarns