NORTON, Mass. – There was no other way to explain it, Jordan Spieth was grumpy.

Although the world No. 2 could probably point to any number of more quantifiable reasons for his opening-round 72 at the Dell Technologies Championship, like those 30 putts he took, he figured Friday was nothing more than a “bad day at the office.”

“I just woke up on the wrong side of the bed yesterday. I woke up and got out here, and I was cranky. I don’t know. I guess we all just kind of have days like that,” Spieth said.

The good news for Spieth is Round 2 went much better, with the 24-year-old moving into a tie for 10th place with a second-round 65.

“To be within four shots [of the lead] after yesterday’s round is a tremendous accomplishment in its own,” Spieth said.

Although he said his putting is still not where he’d like it to be, Spieth said his ball-striking allowed him to score on Saturday and move back into contention for the second consecutive week following his playoff loss to Dustin Johnson in New York. 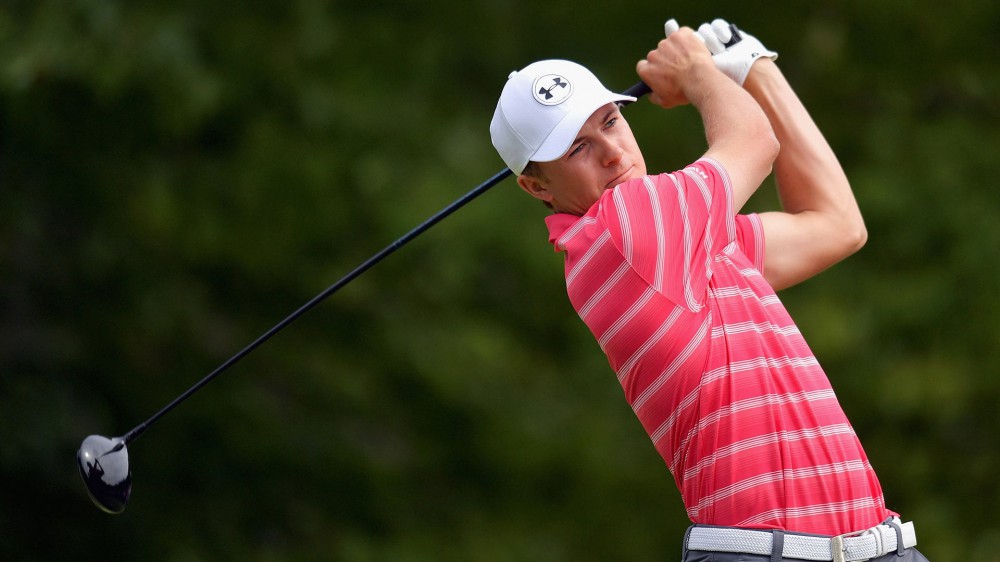 Watson takes new approach to putting with help from DeChambeau