On the lack of “competition” in the Presidents Cup …

Who’s going to step up to be the Red Klotz of the Internationals someday? Klotz, who used a two-hand set shot long after it was fashionable, was 50 years old when he hit the game-winning shot for the Washington Generals in a 100-99 upset of the Harlem Globetrotters on Jan. 5, 1971. Klotz ended his team’s 2,495-game losing streak to the Globetrotters. It’s still the only victory the Generals (who played under different team names) have ever recorded in their long “competition” with the Globetrotters. Until proven otherwise, the Presidents Cup probably deserves quotes like that when it is referred to as a “competition.” – Randall Mell

The Americans have no interest in changing anything about the Presidents Cup, and understandably so. Following another victory – this time a 19-11 blowout of the International team – U.S. captain Steve Stricker was asked if something had to change to make the event more competitive. His answer was a resounding no.

Although the American desire to cling to the status quo is understandable, there is danger in inaction. Unless the PGA Tour agrees to changes, most notably a reduction in the number of points that are available, the event could become competitively irrelevant – both to the public and the International players who have endured enough losses. – Rex Hoggard 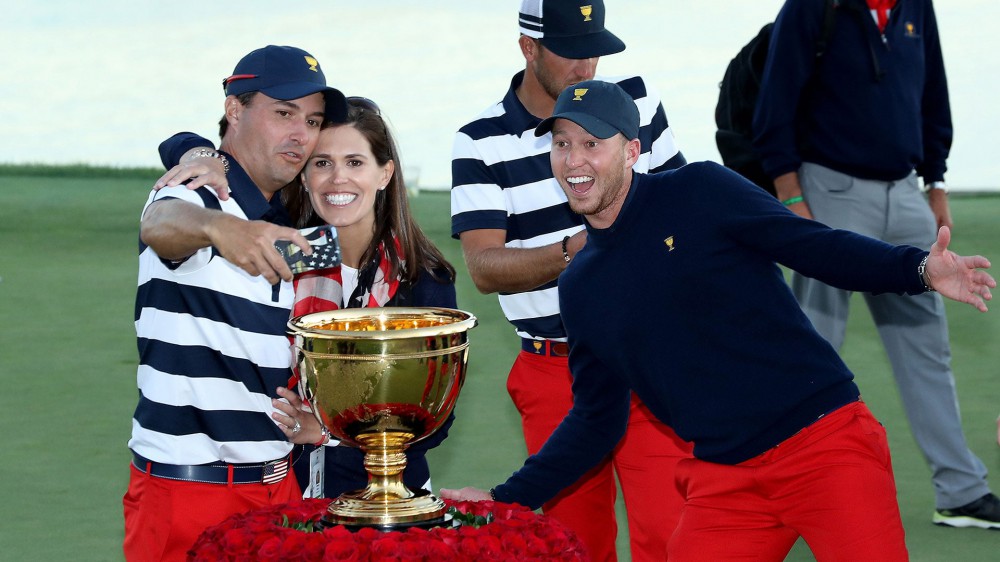