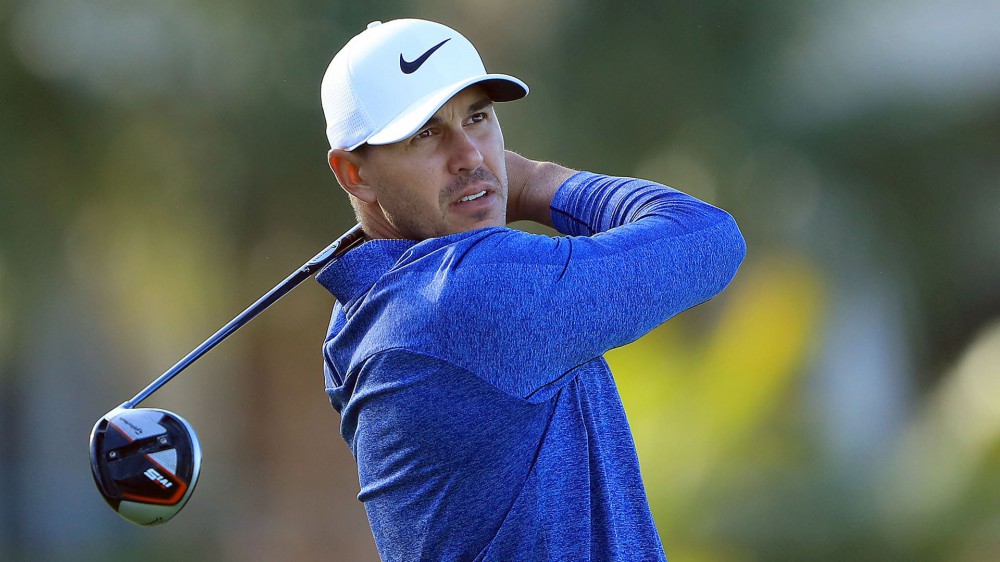 PONTE VEDRA BEACH, Fla. – After winning three major championships in two years it might be difficult for some to find motivation. Not Brooks Koepka.

Koepka has been on an impressive run the last two-and-a-half seasons. Included in those three majors were 47 starts and just three missed cuts in individual events, the most recent coming last week at the Arnold Palmer Invitational.

“I always took a lot of pride in that. It bugged me a lot last week,” he said on Wednesday at The Players. “I enjoy being very consistent and making sure that when you don’t have your A-game that you’re still able to compete and be there on the weekend. I think that’s very important.”