Dustin Johnson regained the top spot in the Official World Golf Ranking, but according to NBC Sports golf analyst and former PGA champion Paul Azinger, “The No. 1 player in the world is ranked sixth.”

Azinger spoke those words Monday on “Morning Drive” in reference to Tiger Woods, who climbed from 12th to sixth in the rankings following his victory at the Masters Tournament.

It’s the first time Woods has been inside the world’s top 10 since the summer of 2014.

There weren’t many big moves after the season’s first major, but there was some minor shifting among the top 10.

Johnson finished T-2 at Augusta National to overtake Justin Rose for the official No. 1 spot. Fellow co-runners-up Brooks Koepka and Xander Schauffele also made moves, but only one spot each. Koepka went from fourth to third, Schauffele from 10th to ninth.

Those who dropped in the rankings, inside the top 10, included: Rose (first to second), Rory McIlroy (third to fourth), Bryson DeChambeau (sixth to eighth) and Rickie Fowler (ninth to 10th). 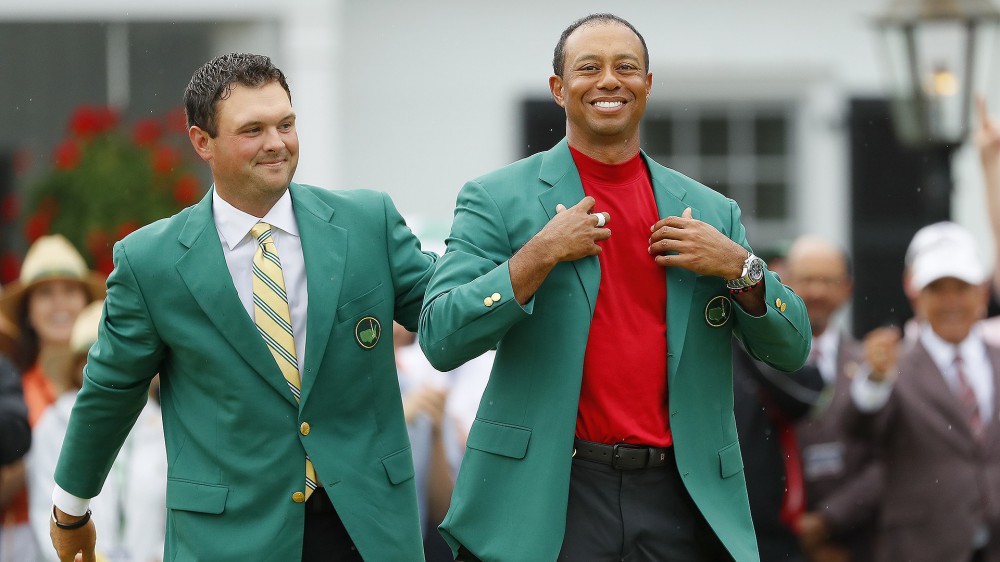