Alexandra “Alex” Baldwin has been named the newest president of the Web.com Tour, becoming the first female to ever lead one of the six PGA Tour-sanctioned circuits as president.

Baldwin had previously served as the PGA Tour’s vice president of marketing partnerships. She replaces Dan Glod, who became Web.com president in 2017 and will now serve as senior vice president of global sponsorship strategy and development.

“We are excited to announce Alex as the new president of the Web.com Tour in what is a watershed moment for our organization,” PGA Tour commissioner Jay Monahan said in a release. “In her role of vice president of marketing partnerships, Alex has spearheaded our efforts to provide increased value to our PGA Tour partners and I know she will have the same level of success on the Web.com Tour.”

Prior to joining the PGA Tour in 2017, Baldwin worked with Fenway Sports Management and more recently as an executive with CAA Sports. She also worked as an agent at IMG, representing clients ranging from Karrie Webb to Brad Faxon.

“The Web.com Tour is a tremendous avenue through which we’re able to develop the next generation of PGA Tour stars,” Baldwin said. “I’m eager to learn as much as possible about our partners, tournaments and communities as we look to build on the Tour’s incredible 30-year foundation.” 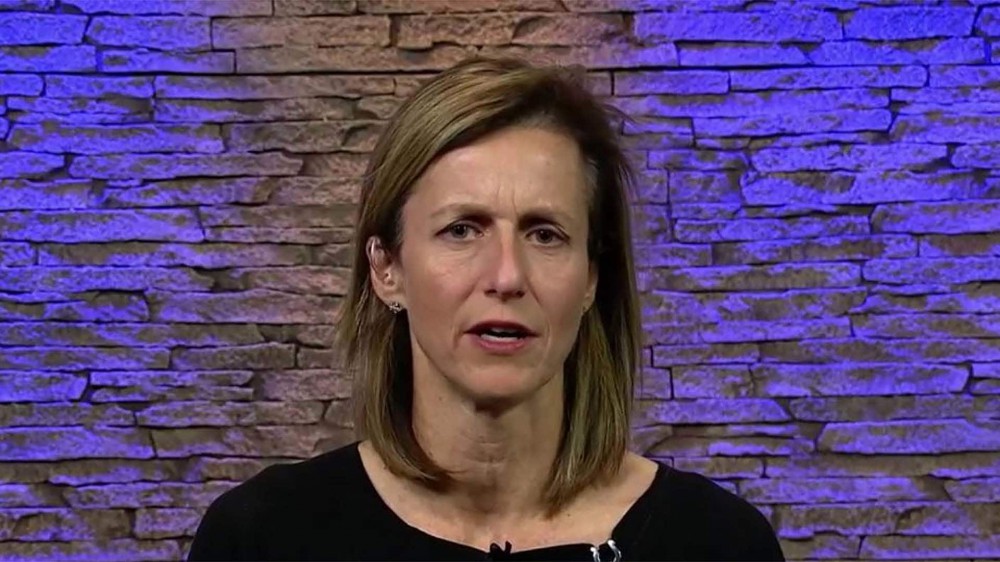 Rory McIlroy arrives at the Masters with eye on the future